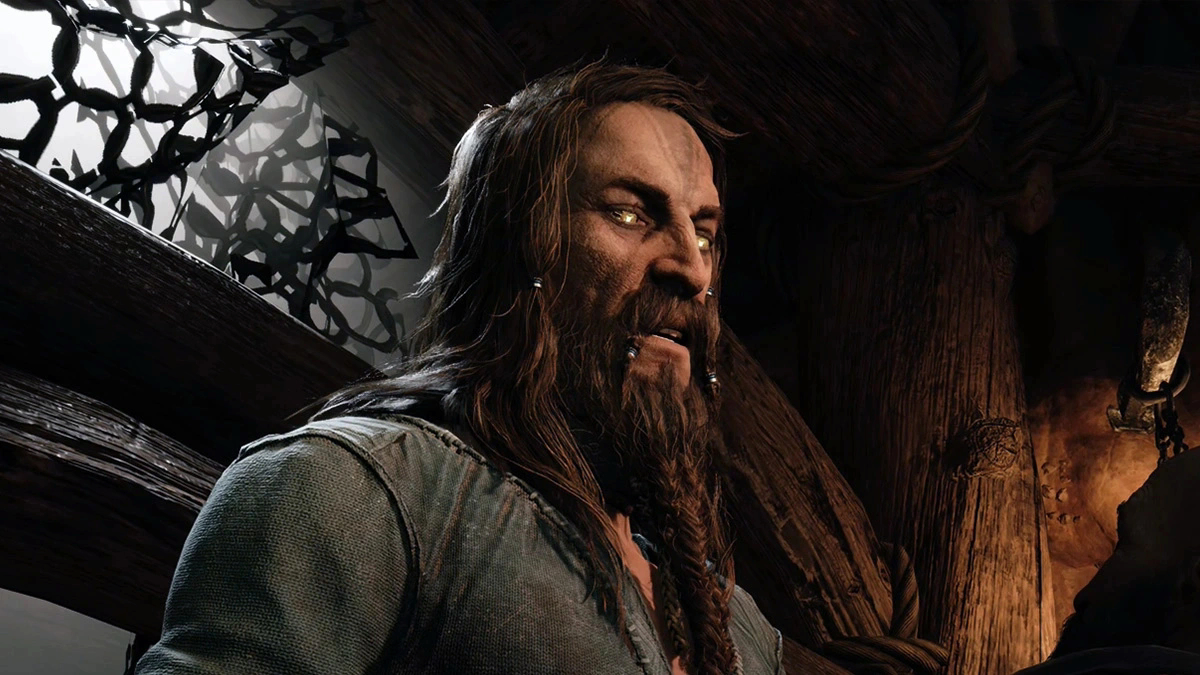 Every ancient civilization had its own mythology and pantheon of Gods. Most of the time, these were just different versions of the same god. For example, every God of War fan definitely knows that the Greek God of War is Ares. For the Romans, this same God is named Mars. Tyr is the God of War in Norse mythology.

In the video games, Tyr was likely targeted by Odin due to the fact that he was friendly with the giant race, who Odin feared for their future role in Ragnarok. Seeing as much of the first God of War and Ragnarok mention that all of the giants are dead, it would make sense that Tyr fell alongside them.

The imposing strength of a God of War is nothing to ignore, so it only makes sense that Kratos and Atreus seek Tyr out based on the early information they get.