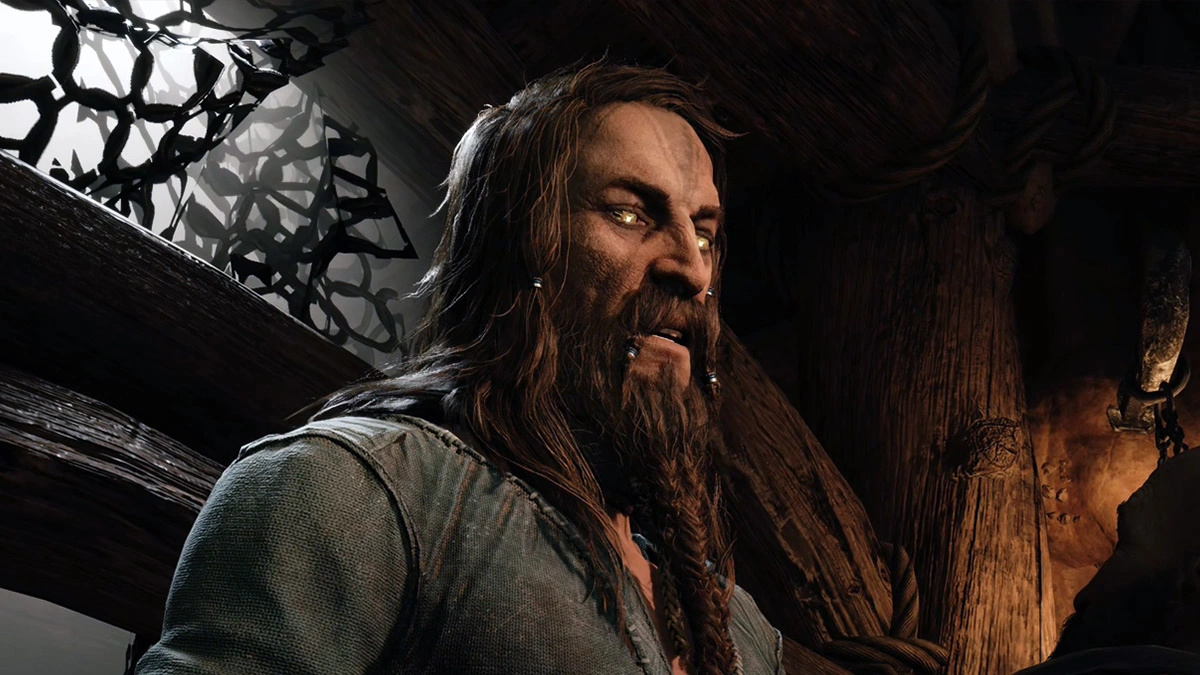 God of War Ragnarok is dripping with lore and mythology; so much so that some elements of its characters’ designs aren’t fully explained and are left for players to piece together on their own. The Norse god of war, Tyr, is a perfect example, with his glowing golden eyes in particular standing out as a prominent yet unexplained attribute. If you’re like many players though, you didn’t find any lore related to them and were left wondering: Why are Tyr’s eyes gold in God of war Ragnarok?

Luckily for you, we’ve constructed this guide on the topic to help clear things up.

Why Does Tyr Have Glowing Golden Eyes in God of War Ragnarok? Explained

As it turns out, Tyr has glowing gold eyes in God of War Ragnarok because he was granted them as a gift by the Giants.

It’s not exactly clear when this occurred, but it would be safe to assume that it happened at one of two points. The first would have been sometime over the course of his many years of friendship with them, wherein he gained their trust by being driven toward universal peace among the realms. This alone would have made him an outlier compared to the other Aesir gods, and likely would have inspired the Giants to see him as someone worthy of their magical eyes.

The second point would have been around the time he decided to help them in their efforts to keep Odin out of Jötunheim. This would have been later on and after the point that the Giants realized how treacherous Odin was, motivating them to keep him out of their realm at all costs. Their giving Tyr his magic eyes would also make sense here, as doing so would allow him to see secrets and messages left by them in order to maneuver around Odin’s constant surveillance.

What do Tyr’s Gold Eyes Do?

Regardless, Tyr’s gold eyes grant him a variety of abilities in God of War Ragnarok.

Like Mimir’s eyes, they can project magical images and reveal secrets that are unnoticeable by those without them. This is because they are attuned to be able to see through illusions or utilize magic in a way other creatures’ eyes can’t, save for the Giants who have similar eyes and powers.

It’s also likely that he can use these eyes to travel between realms freely due to them being made of Bifröst crystal. This would explain how he was able to have an active influence on so many realms before his imprisonment by Odin, and how he was able to freely visit Jötunheim to see and work with the Giants.

Hopefully, this cleared up why Tyr’s eyes are gold in God of War Ragnarok. For more on the series, check out any of the related articles down below. We’ve also got plenty of other explainer guides for God of War Ragnarok, including ones on why the animals in Iron Wood have white eyes, how Odin lost his eye, and what instrument Raeb is playing.