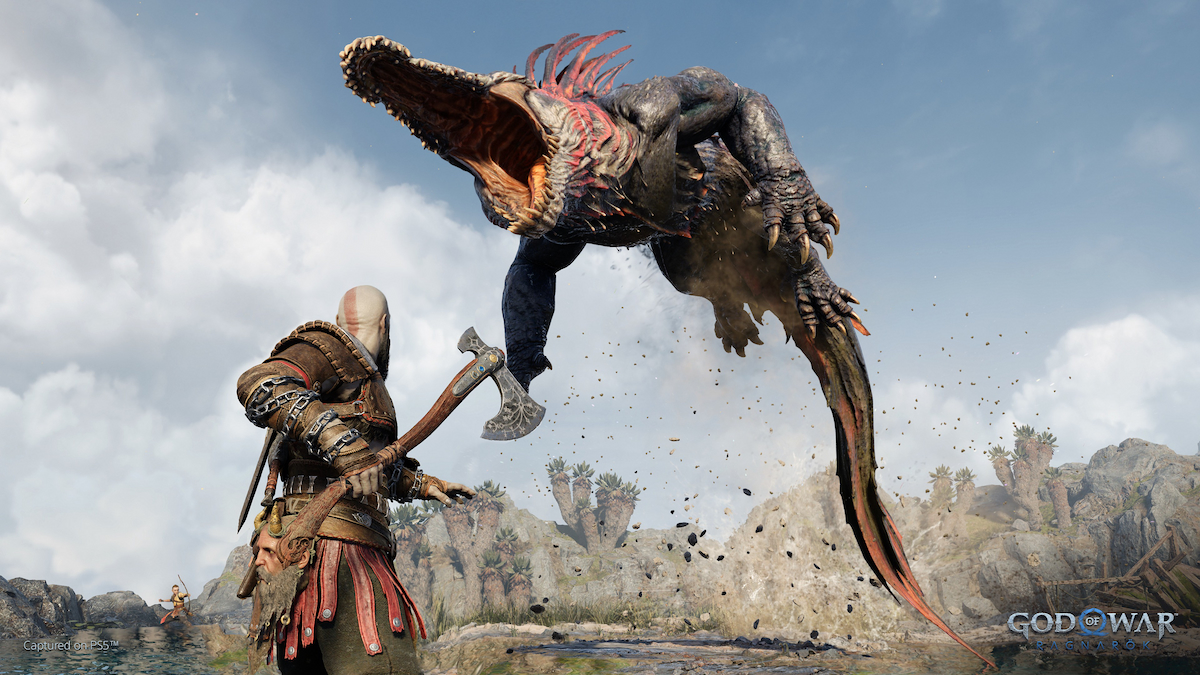 ***Spoilers for God of War Ragnarok below***

All of the God of War Ragnarok animals you see in Ironwood don’t just have white eyes as a style choice, but it’s certainly visually chilling. However, the truth is a little more spooky. As you quickly learn during the story, the animals are like that because they are missing their souls. To be more specific, their souls were stolen by Angrboda’s grandmother, Gryla. This is done so that Gryla can experience their memories.

The white eyes aren’t the only side effect, either. As a result of their souls being stolen, the animals are essentially husks that have no way to sustain themselves. They can’t forage for food or even defend themselves. The only thing that keeps them alive is that Angrboda takes it upon herself to care for them as they can’t. She handles what is left behind by her grandmother’s magic when Gryla won’t deal with them.

This is everything you need to know about why all the animals in Ironwood have white eyes in God of War Ragnarok. If you’re wondering about the end game of God of War Ragnarok, we have all the information on if the Valkyrie fights return.