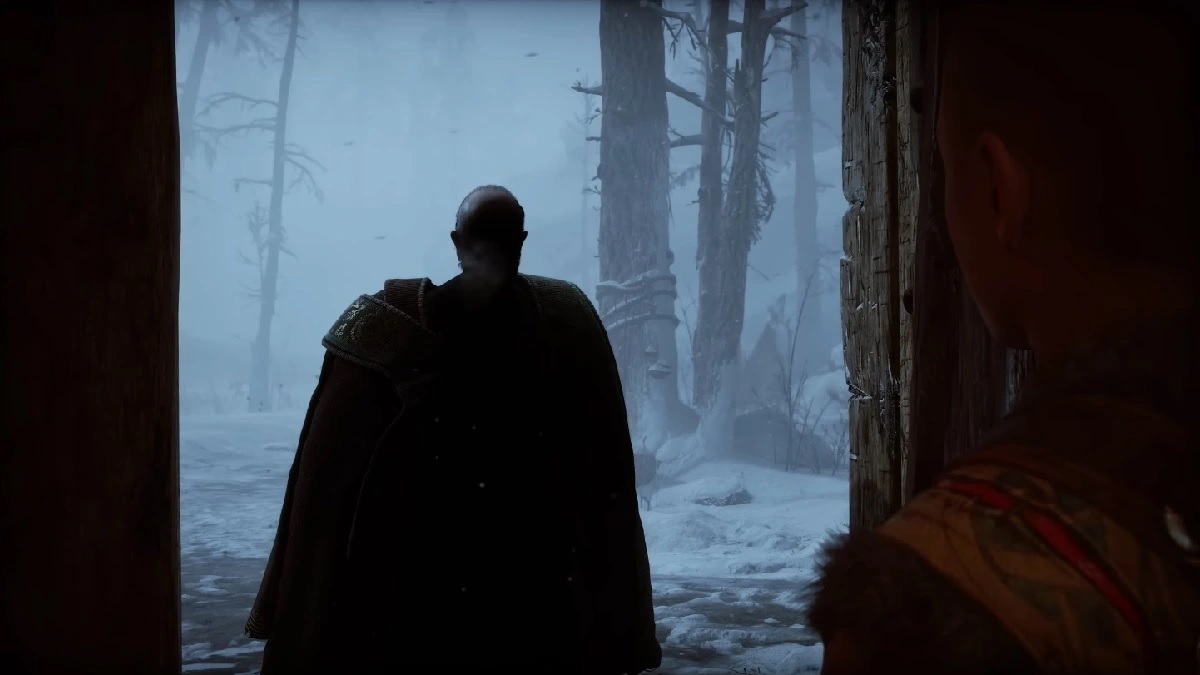 God of War Ragnarok features a fantastic cast of characters, each uniquely different in personality and design. Thor’s gigantic frame and muscle gives him that look of a warrior, while Odin appears more scholarly which calls to thirst for knowledge. One key characteristic of Odin’s is a missing eye, a very striking detail that must have an interesting story, right? If you, too, were asking “How did Odin lose his eye in God of War Ragnarok?” look no further.

WARNING: This article contains spoilers for God of War Ragnarok.

How Odin Lost His Eye in God of War Ragnarok

Odin lost an eye presumably from attempting to peer into a mystical rift. In God of War Ragnarok, Odin lifts his eyepatch to reveal the nasty black scar that now marks his face.

According to Odin, when he was a much younger god, he found a green rift—a sort of “rip” in the realm itself. Upon further investigation, and presumably coming in contact with the rift, Odin is injured in the process. This is confirmed when Odin pulls Atreus back when he tries to do the same, prompting Odin to show Atreus what being too risky costed him.

It’s an interesting twist on the original Norse tale, which states that Odin intentionally sacrificed his eye in order to gain wisdom and knowledge over everything. In God of War Ragnarok, it was accidentally but still with the intention of learning secrets.

Now you know how Odin lost his eye in God of War Ragnarok, by being a not-so-cautious young god in pursuit of knowledge. To learn more about the game or its lore, find out where to find all Idunn Apples in Alfheim. If you fancy yourself a warrior, then you best learn how to use light and heavy runic attacks in God of War Ragnarok.