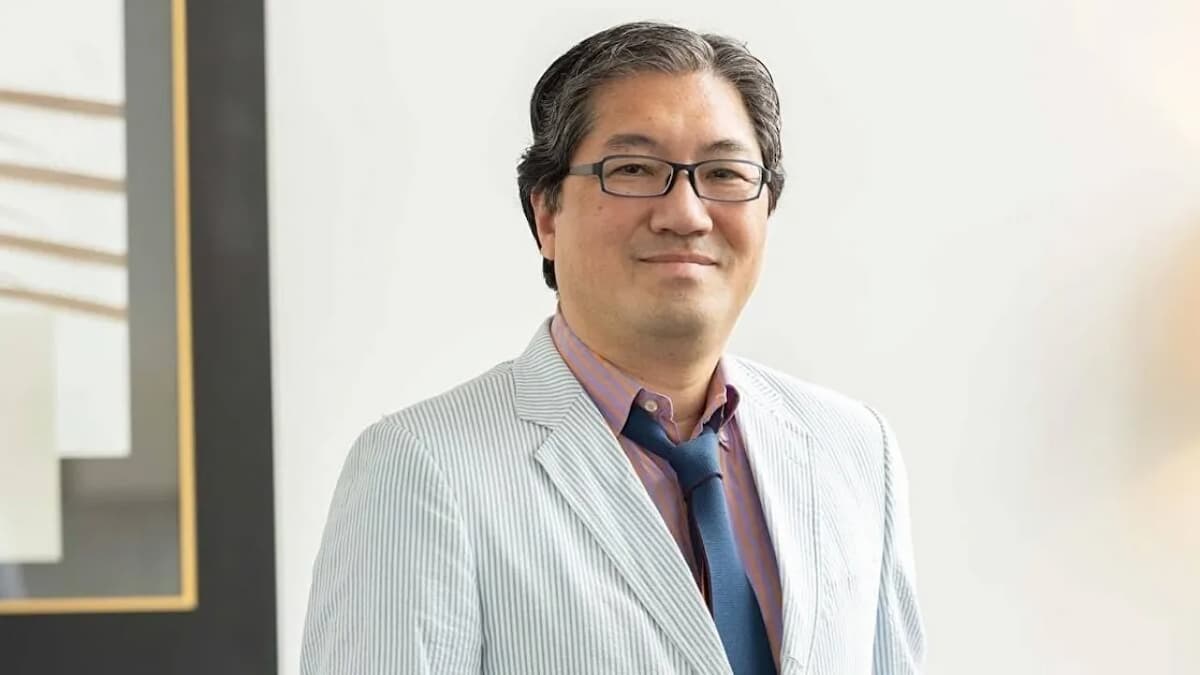 A report has just surfaced, revealing that a number of people including Square Enix employees and ex-Sega game designer Yuji Naka have participated in illegal insider trading, resulting in arrests. The report states that the charges are based on the 2020 announcement of the studio Aiming heading up a new Dragon Quest game, titled Tact.

Square Enix employee Taisuke Sazaki had reportedly learned of Square Enix’s deal with Aiming prior to the official announcement, and bought Aiming shares hoping to turn a profit once the information went public. Similarly, Sonic co-creator Yuji Naka was accused of doing the same, and has since been arrested on those charges.

According to the FNN report, the Tokyo District Public Prosecutors Office is still investigating the matter, as Naka has been alleged to have bought 2.8 million yen’s worth of shares, while Sazaki was accused of buying 26.4 million yen’s worth.

Square Enix has also since issued a statement regarding the matter, stating that they will be cooperating fully with the Prosecutors Office during the investigation. In addition to that, they have taken “internal disciplinary actions” against suspected employees. The company has also pledged to put more preventive measures in place to ensure that an incident like this does not occur again.