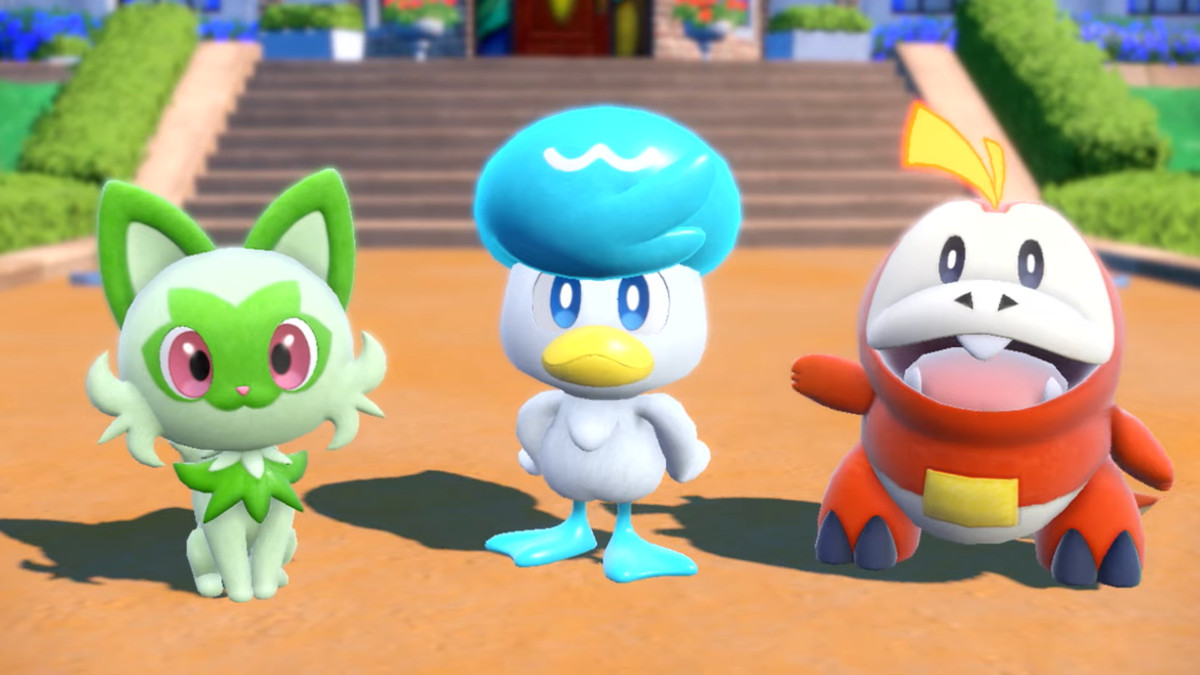 Pokemon Scarlet and Pokemon Violet will finally release for the Switch later this month, and it’s definitely looking like the most ambitious entry in the series yet. Nintendo has just dropped a new TV commercial and overview trailer for both games, which you can check out down below:

The overview trailer gives us a more in-depth look at the various new gameplay mechanics in Scarlet and Violet, such as group battles, the open-world, and interactions with other teachers and students. The open-world certainly looks very similar to what we got in Pokemon Legends: Arceus, though the combat system has reverted back to the more traditional style that we’re used to in Pokemon games.

As always, the school life aspect continues to be the most intriguing part of Scarlet and Violet, as players will get to interact with their peers as they travel from Gym to Gym. Most importantly, of course, there’s also a camera feature that lets you take selfies. You’ll be able to snap photos in the streets, or in the wild with various Pokemon in the background.

Pokemon Scarlet and Pokemon Violet are set to be released for the Switch on Nov. 18.