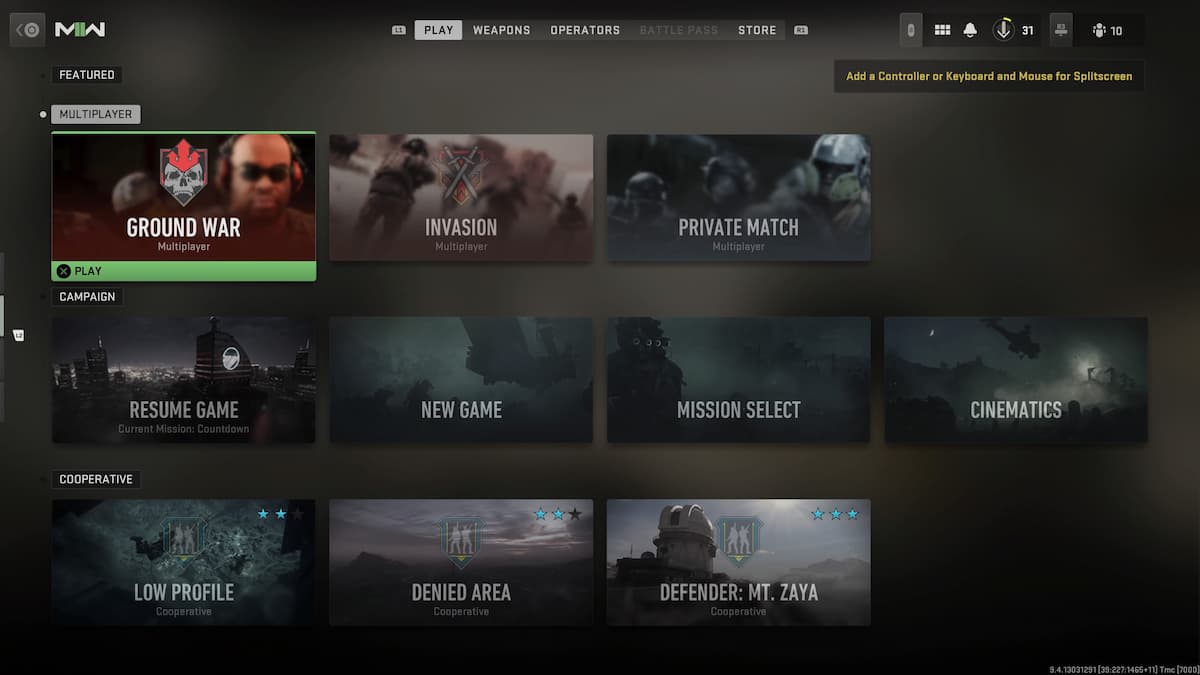 Call of Duty: Modern Warfare 2 is here, bringing fans back to a modern setting after a few years of flipping through different historical settings. Despite a strong launch over the past weekend, many fans have had a rough time with the newest game due to numerous reasons, such as crashing and server malfunctions. However, the most prominent issue has been the user interface.

As fans loaded into the game, it became apparent that the UI was not as friendly as past entries boasting an eerie similarity to something visible in streaming services such as Netflix and Hulu. It seems that developer Infinity Ward has seen the outrage, as a recent rumor points to reworks coming to the dreaded system.

The report comes from well-known CoD leaker RalphsValve, who happens to have an inside scoop into the development of the creation of the UI. The redesign came from Activision as the giant wanted to create a streamlined method for content discovery across all Call of Duty properties, such as Warzone and CoD: Mobile.

Unfortunately, as the launch date rapidly approached, Infinity Ward was left with no other option than to push out the current UI with the goal of reworking it at a later time. Ralph’s report doesn’t indicate a timeframe as to when this rework could be happening. Aside from the inside scoop, Ralph does mention that this process will happen over time rather than an all-out rework. It seems plausible that any type of change will come when Season 1 launches on Nov. 16 alongside the behemoth Warzone 2.0.

Call of Duty: Modern Warfare 2 is available now for PS4, PS5, Xbox One, Xbox Series X|S, and PC. You can read up on our review to get the full scoop on Infinity Ward’s latest title.