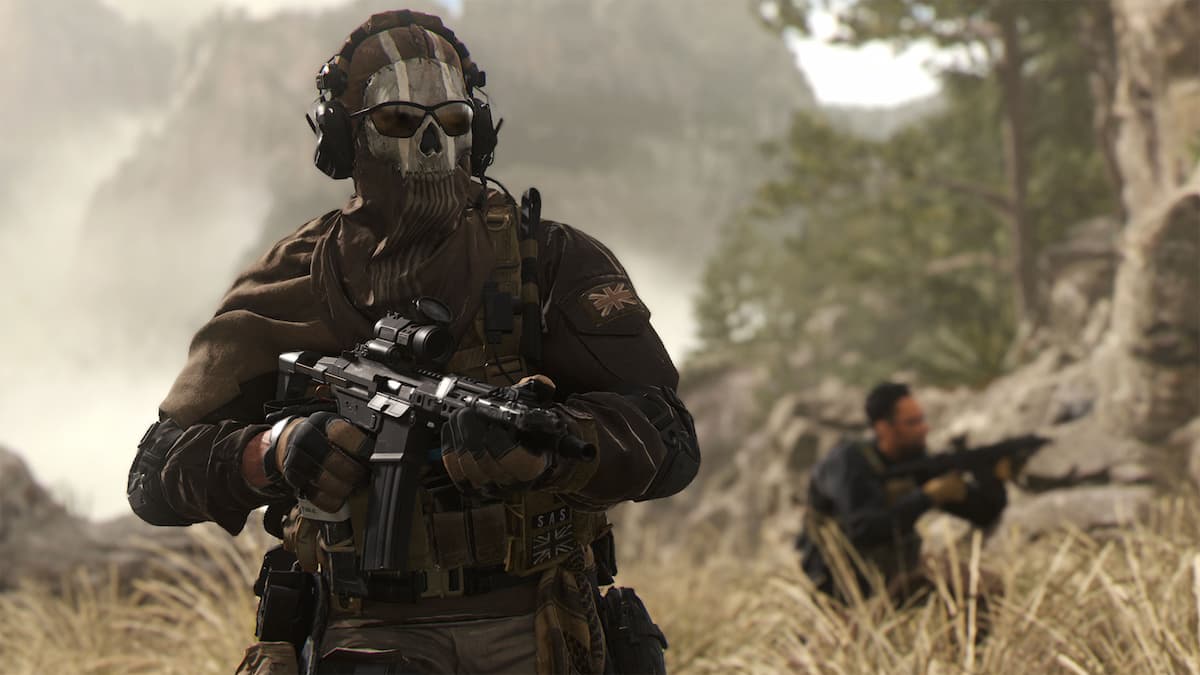 Cheating has long been the bane of multiplayer games such as Call of Duty, and the problem has become so serious that it’s seen some developers introduce kernel-level anti-cheat systems. Riot Games was among the first with Valorant, and now Activision has introduced its own system called Ricochet for Modern Warfare 2. But, unfortunately, it seems as though MW 2 false bans are being issued in massive numbers, and many are wondering whether Ricochet is to blame.

A Reddit thread published earlier this week documents dozens of players facing MW2 false bans. How do we know they’re false, you ask? Well, in some cases the players in question claim they’ve never even played multiplayer!

“I got banned 5 hours before the multiplayer release from the open beta,” PatchesBC explained in the aforementioned thread.

Reddit user Kayex chimed in with his brother’s experience, directly calling out Ricochet:

“My brother was banned while playing multiplayer before touching campaign.. luckily only an hour into playing so he was able to refund.

I hope activision admits to the issue rather than continuing to brag about how many “cheaters” have been banned by ricochet.

And if you’re thinking that it has something to do with those who played the beta, think again. It’s even occurring to many who never even installed it. DirtyMUNKY76 said:

Exactly the same as me. Bought the game on Sunday ($70) – didn’t play the Beta. Installed, played multiplayer for a couple of hours. Game crashes, reload to see my account banned. File appeal, cut and paste reply about “manipulation of game data”. Completely laughable as I’m clueless and wouldn’t even know how to do that if I wanted to.

A quick look on Twitter and we’re seeing more of the same complaints, too:

Something definitely isn’t right, and yet from what we can tell so far, Activision has been silent on the issue. There are Modern Warfare 2 false bans plastered all over the internet, but there’s not even an official response, let alone a solution.

We’ll keep tabs on the matter and update this article if and when we hear more.

Until then, read our Call of Duty Modern Warfare 2 review and hear about why we think it’s rather mediocre even if you survive the game’s false bans.