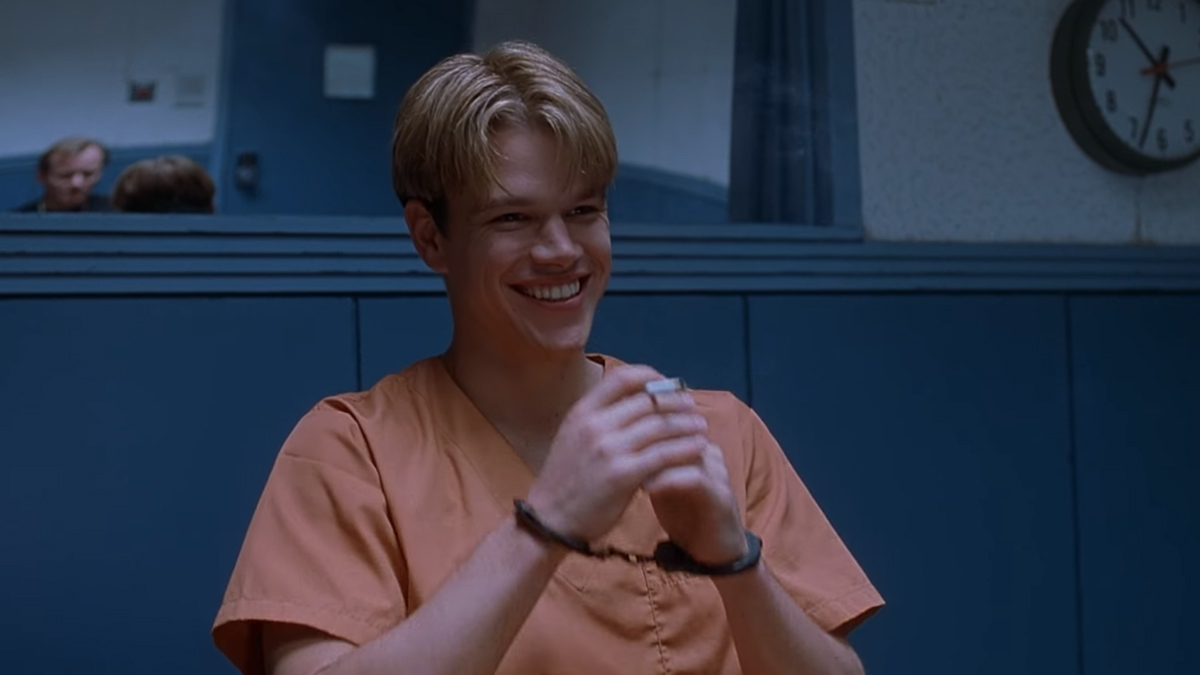 Can You Watch Good Will Hunting on Netflix? Answered

Not anymore. Good Will Hunting left the streaming platform on Aug. 1, 2019. At the time of the writing of this guide, the movie is available on HBO Max, in the US. Additionally, you can rent it from Prime Video, Redbox, Vudu, Youtube or Google Play Movies & TV for $2.99 or Apple TV for $3.99.

Good Will Hunting tells the story of Will Hunting (Matt Damon), a young man who has a genius-level IQ. While he’s working as a janitor at MIT, he solves a graduate-level math problem showcasing his potential. As Professor Gerald Lambeau (Stellan Skarsgård) notices Will’s talents, the young man gets himself arrested for attacking a police officer. The Professor tries to make a deal with him: Will avoids jail time if he studies mathematics with Lambeau and if he sees the therapist Sean Maguire (Robin Williams).

The inspiring American drama directed by Gus Van Sant, and written by Ben Affleck and Matt Damon was critically acclaimed and grossed over $225 million at its box office. Moreover, it received nine nominations at the 70th Academy Awards and it took home the statuettes for Best Supporting Actor for Williams and Best Original Screenplay for Affleck and Damon.

This is everything you need to know about whether Good Will Hunting is on Netflix. Make sure to check our other entertainment content at Twinfinite.