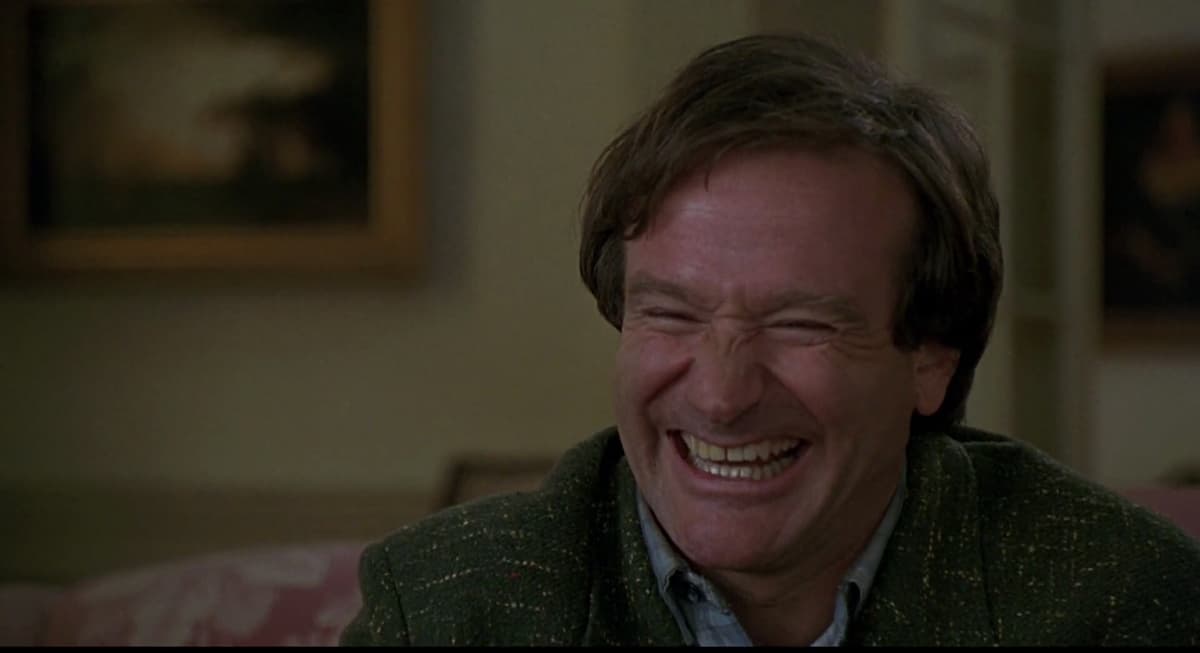 God, we miss Robin Williams. Possibly one of the funniest and warmest comedians of his generation, the legendary Hollywood star will forever hold a special place in our hearts. Today, one of the Chicago-born actor’s family favorite flicks has managed to surge its way to the top of HBO’s bespoke streaming platform.

Specifically, the film in question is 1995’s fantasy-adventure Jumanji, which, per FlixPatrol, has climbed its way to the number 1 spot on HBO, meaning it’s the most watched film on the service right now. Impressive, no?

Starring Robin Williams as a bewhiskered old man who has been trapped in a wild, otherworldly land, Jumanji tells the story of a titular boardgame that whisks unsuspecting players away to a dangerous faraway world brimming with nasty critters and feral beasts. Rounding out the star-studded cast is a young Kirsten Dunst of Spider-Man fame, Beethoven’s Bonnie Hunt, and The Mummy‘s Jonathan Hyde.

Surprisingly, Jumanji wasn’t received very well by critics on release as it holds a pretty unremarkable 52 percent Critical Score on review aggregator Rotten Tomatoes. However, it’s safe to say that the pic has gone on to become a fan favorite amongst the fanbase of the Mrs Doubtfire star, especially among younger audiences. Plus, the movie was also a modest box office hit, netting a not-too-shabby $262.8 million haul from just a $65 million budget.

Of course, I’d be remiss if I didn’t mention the fact that the film went on to spawn an entirely new, modernized take on the franchise in the shape of the recently released and hugely successful Jumanji: Welcome to the Jungle and Jumanji: The Next Level starring Dwayne Johnson, Jack Black, Karen Gillan, and Kevin Hart.

But tell us, have you seen the original Jumanji yet? And what did you think of the Joe Johnston-directed movie? Grab your compasses and explore the comments section below to let us know.