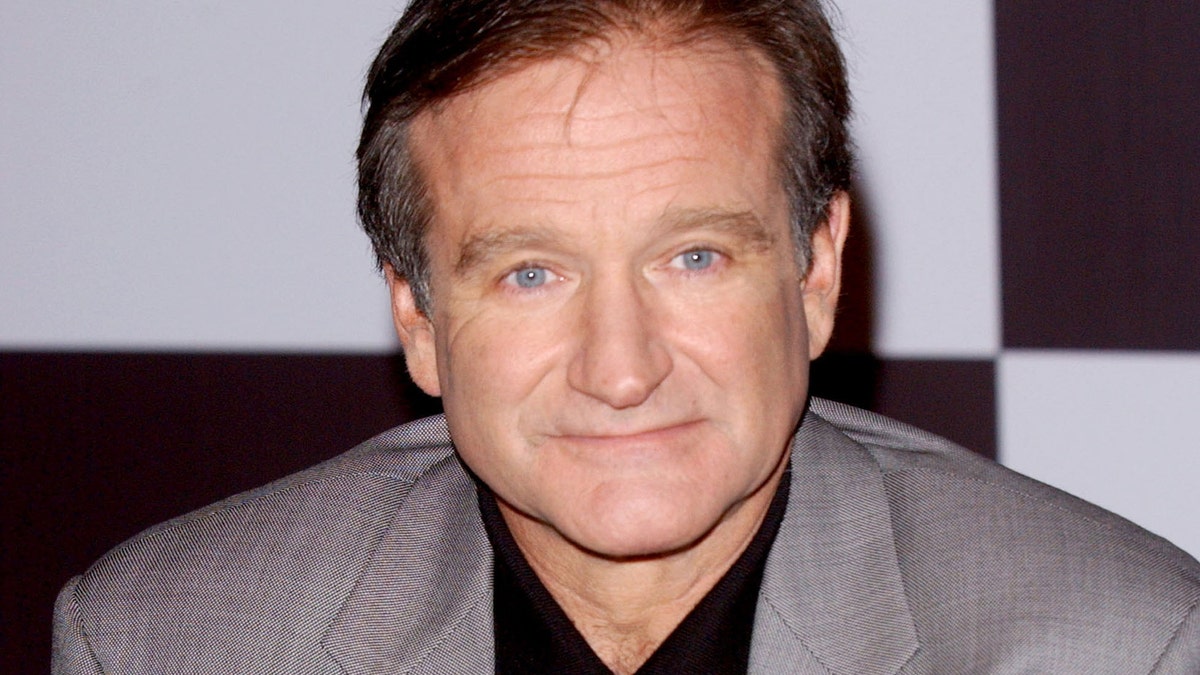 To celebrate the upcoming 20th-anniversary of the start of the Harry Potter film franchise, Harry Potter and the Philosopher’s Stone Chris Columbus recently sat down with Total Films to talk about plenty of behind-the-scenes info about the film. One such juicy piece of information revolves around legendary comedian Robin Williams wanting to play a role in the franchise.

According to Columbus, Willimas had his heart seat on playing Remus Lupin. Anyone who has seen the franchise knows just how important this character is to Harry Potter, serving as a complicated mentor and friend to the Wizard protagonist.

Despite how much Robin Williams wanted to play the role, though, David Thewlis got the role instead. Unfortunately, the rumors that no American actors were allowed to be cast in the franchise were confirmed by Columbus.

“I had a conversation with Robin Williams, who wanted to play Lupin,” the director explains. “It was very difficult for me to say ‘It’s all British. There’s nothing I can do.’”

While the authenticity of the accents was certainly something that fans could appreciate at the time, it’s a shame that it lead to everyone missing out on seeing Robin Willimas play someone like Lupin, Mad-Eye Moody, or even Hagrid. Now, all we are left with is a “what could have been” dream scenario.

If you’re still looking for some more Harry Potter content, be sure to search Twintinfite, as we’ve got plenty of news, features, and quizzes to keep you busy until the 20th-anniversary celebration kicks off next month.