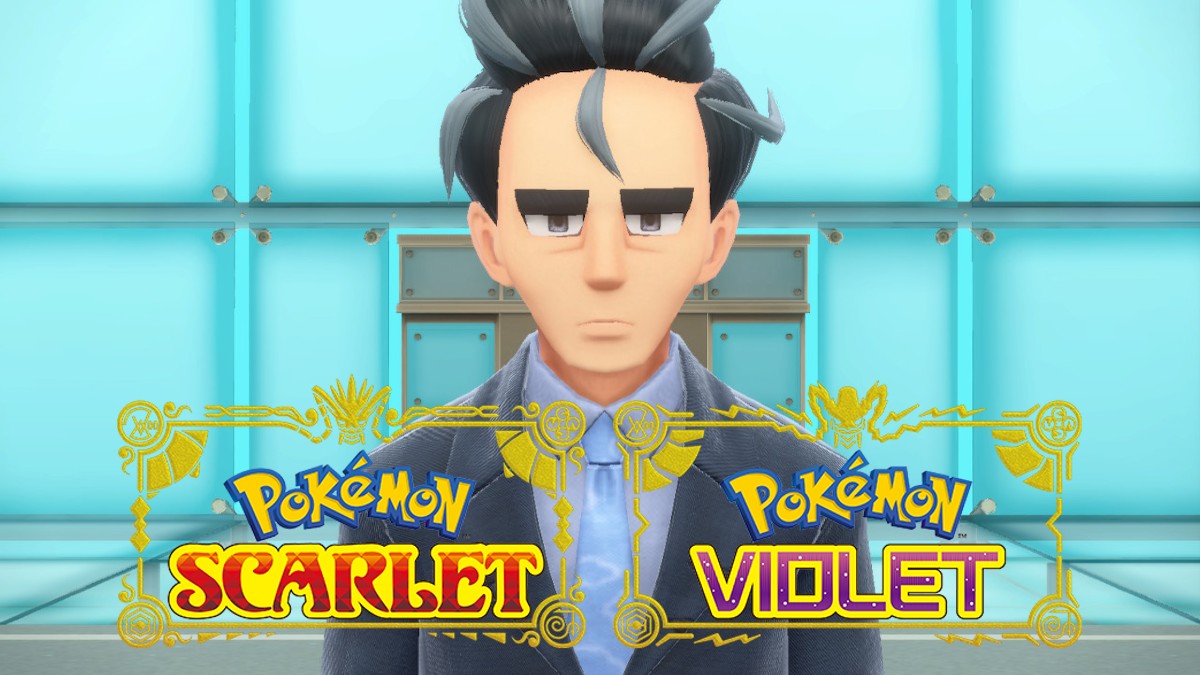 Throughout your adventures in the Paldean region in Pokemon Scarlet & Violet, you’ll eventually meet all the members of the Elite Four. However, turns out one of the members is looking for a rematch with you. Larry, previously known as the Normal Type Gym Leader, has returned to battle you once more as the Flying Type Specialist of the Elite Four. Well, it’s time to ground Larry for good. So today, let’s discuss how to beat Elite Four Larry in Pokemon Scarlet & Violet.

How to Beat Larry in Pokemon Scarlet & Violet’s Elite Four

He has five Pokemon, four of which are level 59, and his final Pokemon is at level 60. He starts the battle with his level 59 Tropius.

Larry’s new team is comprised of Flying-type Pokemon, which are extremely weak to Ice, Electric, and Rock-type moves. Tropius, on the other hand, is a different case being partially Grass-type, which has resistances to Rock and Electric.

However, as a trade-off, it now has new weaknesses to Fire, Poison, Bug, and Flying, while also being 4x weak to Ice. Needless to say, but Tropius should give players little to no difficulty.

Next up is the Electric and Flying-type Pokemon, Oricorio. Electric-type moves will not work against this particular bird. However, Rock and Ice-type moves will still dish out massive damage against it.

You could also use a Ground-type Pokemon, which will completely nullify all of Oricorio’s Electric moves against you. Like Tropius, Oricorio shouldn’t give you too much trouble to deal with.

Larry’s third Pokemon is the Dragon and Flying-type Altaria. This one will be trickier to deal with, since Altaria is part Dragon, it will resist incoming Electric-type moves. However, it’s now weak to Dragon and Fairy-type moves, while also being 4x weak to Ice moves.

You should definitely try and defeat it as fast as possible though, as it knows Dragon Dance, which will increase its attack and speed. If it uses the move about two or three times, it will become too strong to defeat with a team similarly leveled to Larry’s. Defeat Altaria as quickly as you can to bring out Larry’s fourth Pokemon.

Larry didn’t completely abandon his Normal-type Gym roots, as he brought along his previous ace Pokemon, the Normal and Flying-type, Staraptor. Of course by now you would have fought at least one already but the same strategy applies here.

Staraptor is weak to Ice, Electric, and Rock-type moves, and virtually any attack from one of these types should one-shot Staraptor with no issue.

Larry probably should have kept Staraptor as his ace Pokemon, because his new ace, Flamigo, is a far cry in terms of power. Flamigo is normally a Water and Flying-type Pokemon, but after Larry Terastallizes it, it now becomes a pure Flying-type. However, this Pokemon doesn’t excel in terms of stats, and with either one of the earlier mentioned types players should have no difficulty defeating it. After Flamigo is taken down, you’ll have successfully beaten the third Elite Four member Larry!