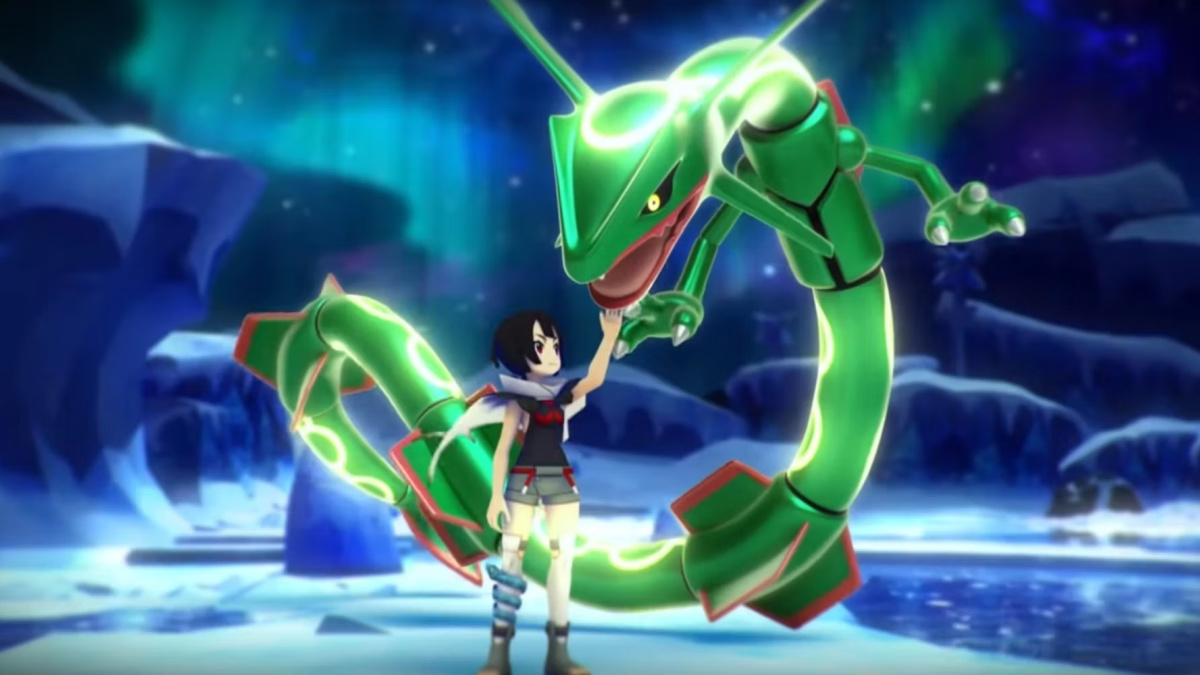 If nothing else, Pokemon Scarlet and Violet are flush with a wide variety of Pokemon to catch. Boasting a Pokedex of 400 creatures to find, study and collect over the course of your adventure, there’s plenty to keep you tided over with until the game eventually incorporates Pokemon HOME and, by extention, the National Dex. Given how filled to bursting the games are with different ‘Mons to catch though, we can’t blame you for wondering: Is Rayquaza in Pokemon Scarlet and Violet?

Luckily, we’ve got a firm answer for you, even if it might not be the one you’re hoping for.

Can You Catch Rayquaza in Pokemon Scarlet and Violet? Answered

Unfortunately, the answer is no. Rayquaza does not appear in the base game of Pokemon Scarlet and Violet, and can’t be caught in them as a result.

The reason for this is fairly simple: Rayquaza is a Legendary Pokemon from the third generation of Pokemon games, and as is the case with most Legendaries, doesn’t appear in any other games as a catchable Pokemon. This is the same reason you won’t see the likes of the Kanto variants of Moltres, Articuno or Zapdos in the game, or more recent Legendaries like Zacian and Zamazenta.

Will Rayquaza Ever Come to Scarlet and Violet?

It’s a bit of a bummer, but there is a silver lining to this bad news: Rayquaza is only excluded from the base game, meaning the legendary is only unobtainable in Pokemon Scarlet and Violet at the moment.

While Legendaries have traditionally not been catchable outside of the games where they first appeared, they have also traditionally been offered through special events or DLC. This is all the more common when the Legendary is popular, and given how Rayquaza has remained a constant fan favorite since its introduction decades ago, it’s pretty likely that it’ll be offered through some special event in the future.

Likewise, you’ll be able to trade over a Rayquaza ou already own into Pokemon Scarlet and Violet via Pokemon HOME in the near future. While the service isn’t currently set up for use with Scarlet and Violet, Pokemon HOME is planned to be made available for the new games sometime in 2023. Granted, this is a pretty wide launch window, but it’s still better than having no window at all. 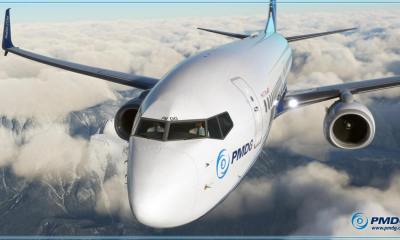 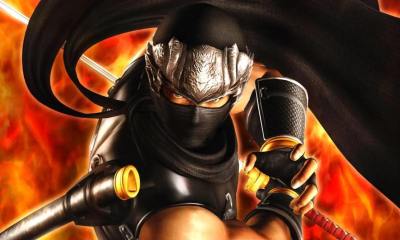 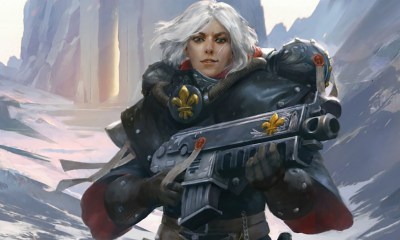