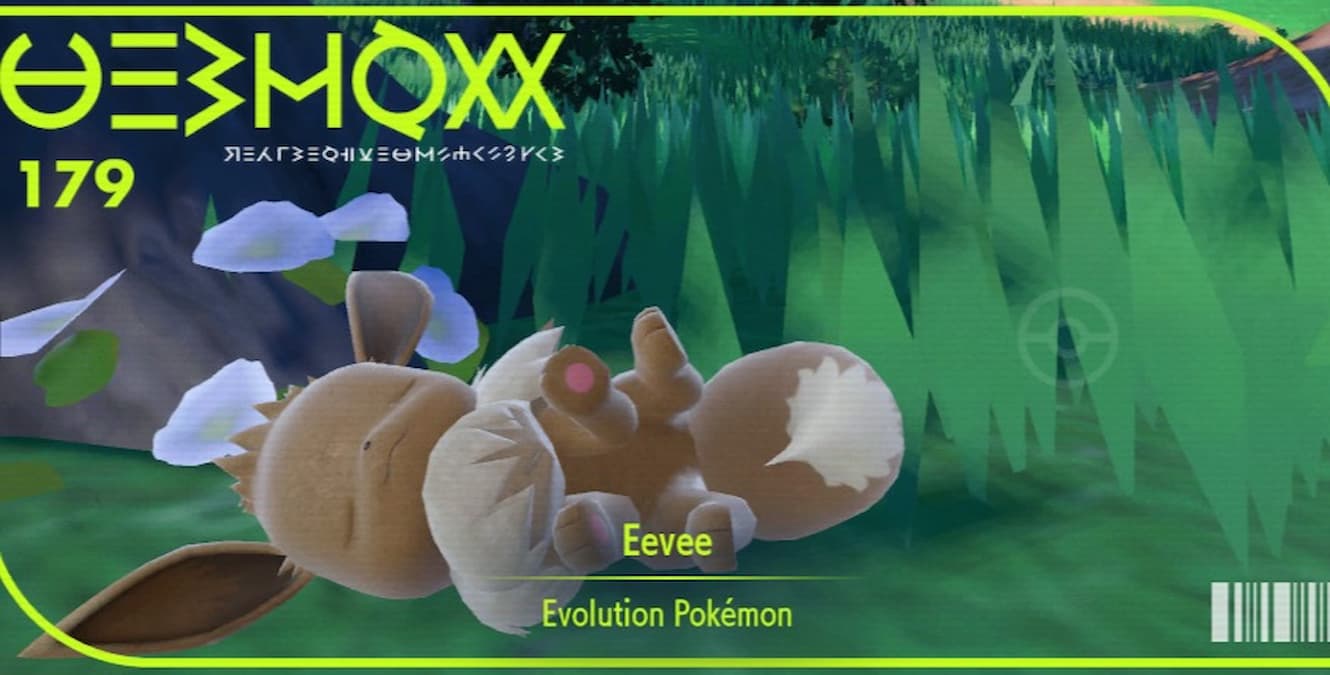 Eevee has become one of the most beloved Pokemon over the years because of the creature’s adorable design and multiple evolutions. So, now that the latest game has made its debut, you’re probably wondering where to find and catch Eevee in Pokemon Scarlet and Violet. Fortunately, we’re here to help with this particular task by providing you with a map of the creature’s locations and a few tips on how to capture it.

Where To Find Eevee in Pokemon Scarlet & Violet

Players can find Eevee in Pokemon Scarlet and Violet by exploring Cortondo City, Medali, and the Pokemon League. Here are the primary areas you can walk around (the yellow squares):

This creature is typically near towns and cities, but it does have a rare spawn rate compared to other Pokemon. If you are having difficulty locating Eevee, you can try to look around this area on the map:

As you can see, this Eevee location is near many city/town landmarks in the game, so it’s best to navigate through these specific areas to initiate the battle with this Pokemon.

How To Catch Eevee in Pokemon Scarlet & Violet

In most cases, Eevee is a reasonably simple Pokemon to catch since it is one of the lower-level creatures of Pokemon Scarlet and Violet. However, players must be careful with their attacks because multiple strikes can eliminate Eevee, restricting them from capturing the creature. That being said, you can use a Status Effect to weaken the Pokemon before throwing a Poke Ball to catch it successfully:

Once players capture the animal, they can help Eevee adapt to different environments by evolving it into various forms. For example, you can use a Fire Stone with this Pokemon to acquire Flareon or utilize a Thunder Stone to obtain Jolteon.

Besides the Eeveelution, players can perform standard attacks in battles, such as Helping Hand, Covet, Sand Attack, and Quick Attack. Furthermore, this creature has the Run Away ability, which allows it to make a surge getaway from wild Pokemon during intense fights.

That does it for our guide about where to find and catch Eevee in Pokemon Scarlet and Violet. For more content about the game, you can explore the relevant links below, including our guides about how to catch Pokemon in trees and multiplayer mode.