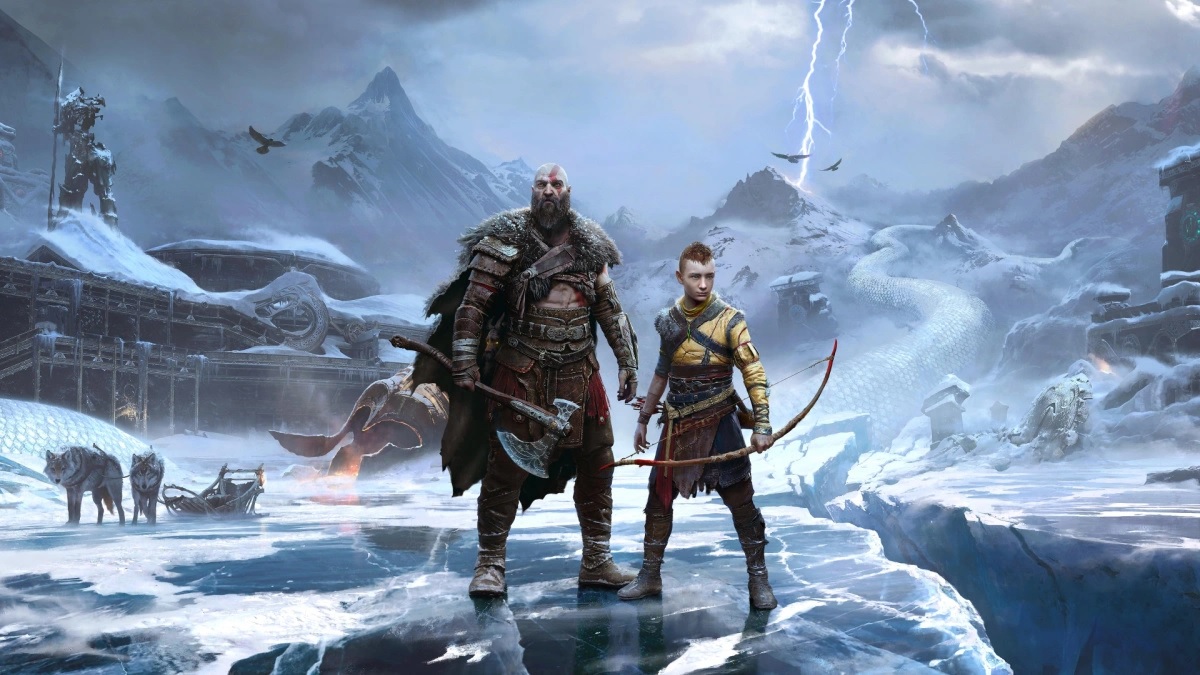 God of War Ragnarok is littered with collectibles to find, just like the previous entry. They’re all great bits of lore, many of which expand on the idea of there being multiple pantheons. In Midgard, you’ll find artifacts that reference other cultures like the Egyptians and the Greeks. To find them, we’ve gathered everything you need to know on all artifact locations in Midgard in God of War Ragnarok.

Every Artifact Location in Midgard in God of War Ragnarok

There are six artifacts that can be found throughout Midgard. We’ve listed their locations below for you, complete with map screenshots to help you pinpoint exactly where you need to go.

The Maya artifact is really easy to find in God of War Ragnarok, but you’ll miss it if you don’t bother exploring. It’s located outside of Tyr’s Temple, just underneath the bridge (use the screenshot for reference). On a small, icy platform is the artifact next to a corpse.

Another easy artifact to find is the Kila. If you just picked up the Maya artifact, do a 180 and you’ll see a series of stone pillars in the distance. It’s a set of ruins that still has a set of stairs you can ascend, which leads you directly to the Kila artifact.

The Fert artifact in Midgard can be found by going to the temple gateway locked in the north by the Shores of the Nine. By approaching the temple from the bottom, you’ll see a place to grapple and reach the Fert. Don’t forget the nearby chest, too.

Outside Tyr’s Temple, in the Lake of NIne, you’ll find a portion of the statue of Tyr—his head, to be specific. Go there to start your search for the next artifact in Midgard, the Janbiya.

The Derelict Outpost is an area you can explore for a nice collection of treasures and lore; it reveals some interesting character history involving the Valkyrie Sigrun. To explore it, you have to maneuver a series of cranes to clear large gaps.

The last and final artifact in Midgard is the Ankh; however, you won’t be able to reach it until after you’ve pulled the big chain at The Oarsmen during the main quest ‘The Word of Fate.’