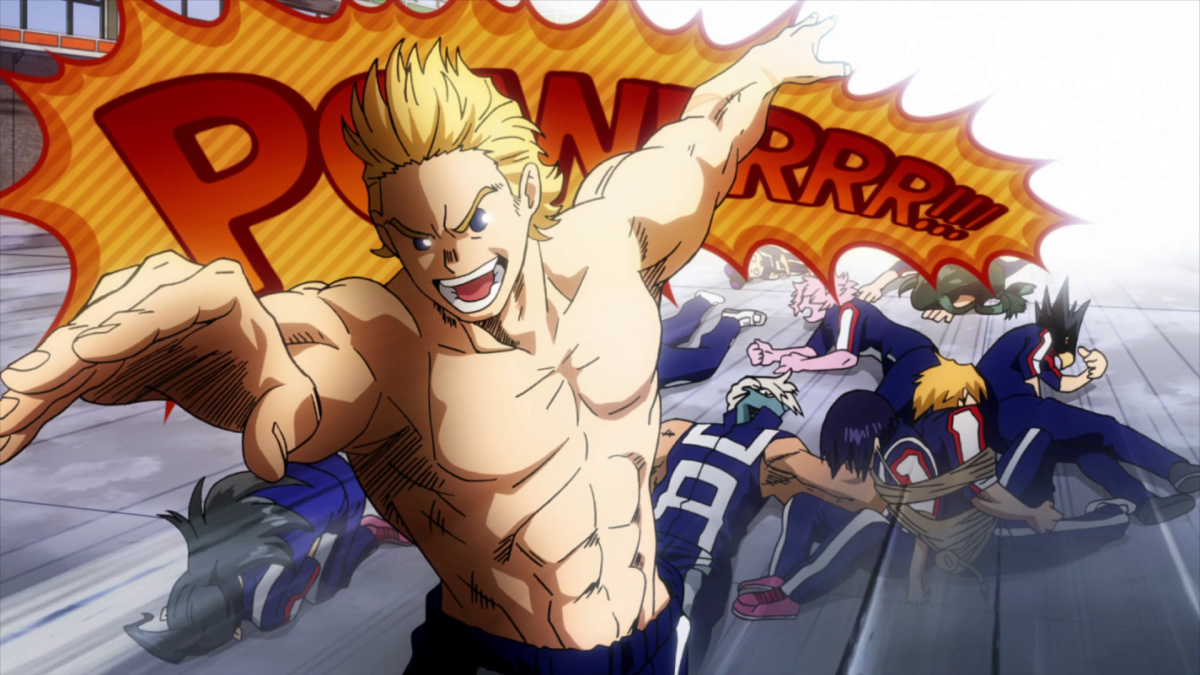 Does Mirio get his quirk back in My Hero Academia? It’s a question that has been at the forefront of anime fans’ minds ever since the shining beacon of optimism lost his abilities earlier on in the series. Kohei Horikoshi hasn’t been shy about hinting at ways for Mirio to rise from the ashes either, with a few different methods presenting themselves in the proceeding arcs.

You’re likely tired of waiting for an answer though, which is why you sought out this guide. Fortunately for you, we have all the information you’re looking for. Do be warned though: There are *Story Spoilers* ahead.

Does Mirio Get His Powers Back in My Hero Academia? Answered

We’re happy to report that Mirio does get his powers back in My Hero Academia.

This occurs During the Paranormal Liberation War arc. As the Pro Heroes engage in combat with Shigaraki, Mirio enters the fray as Lemillion as backup with his Quirk fully restored. This was done by Eri, who was able to get a firm enough grip on her Rewind quirk to reverse Mirio to the state he was in before his Quirk was erased by Overhaul’s Quirk Erasure Bullet.

This isn’t a temporary fix to his problem either. Throughout the rest of the series, Mirio retains his Quirk and is back to 100 percent power. As such, he’s able to engage in the battles that make up the series’ final arc alongside Deku, Aizawa, and every other major player in the series.

This, however, also raises the question: Can Eri help restore Aizawa’s body and Quirk in My Hero Academia?

Following the events of the Paranormal Liberation War arc, Aizawa is left without a leg and one of his eyes. As a result, his mobility is severely hampered and he is unable to use his quirk properly without using Monoma as a conduit. As both these parts of his body were destroyed, it’s also impossible for them to be restored through more traditional means like the use of Recovery Girl’s regenerative powers.

This would make Eri’s Reversal quirk the only means of restoring his lost body parts. At this time though, we can’t say for certain if she could heal him this extensively. Aside from her helping Mirio get his Quirk back, she hasn’t been shown to have mastered her quirk to the point where she could achieve such a feat. As such, it’s still unclear if or when she would be able to heal Aizawa fully.