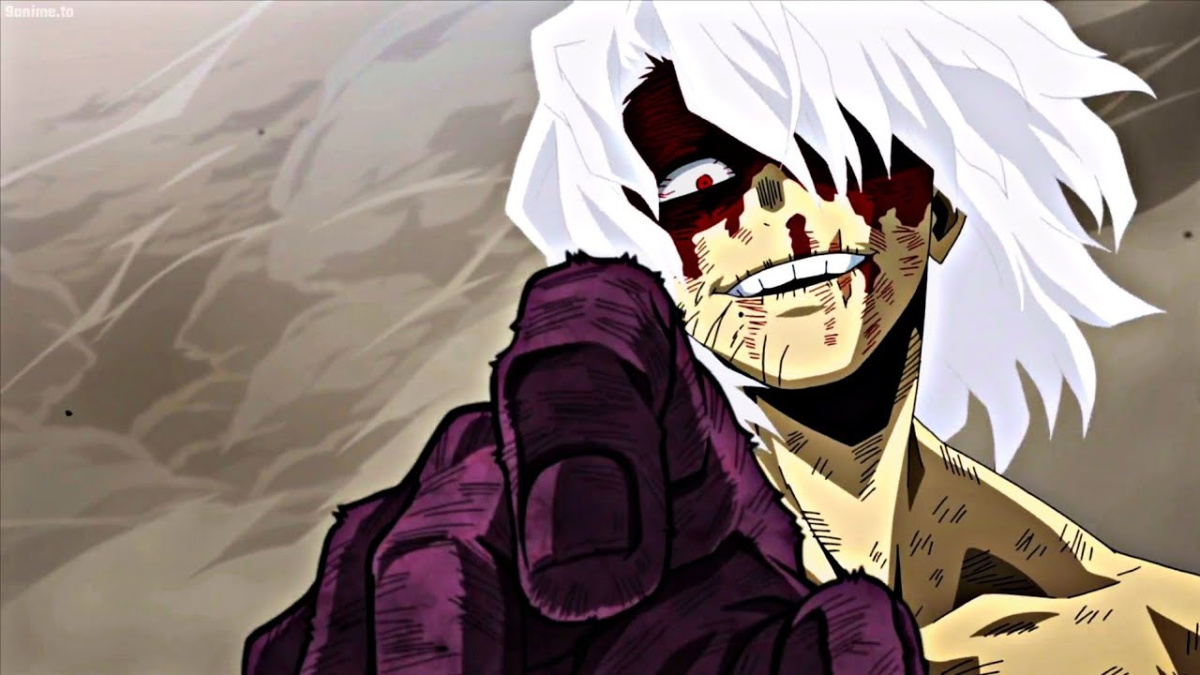 If you’re nearing the latter portion of the My Hero Academia series, then a question has probably started to worm its way into your head with each passing episode and chapter: What is the Quirk Singularity Doomsday Theory in My Hero Academia, and why are so many characters bringing it up with increasing regularity? Fortunately for you, we were left wondering the same thing. After doing some research, these are the key facts we found that we think every fan should know about.

At its core, the Quirk Singularity Doomsday Theory in My Hero Academia is a sort of looming threat that is being caused by the constant evolution of Quirks.

First hypothesized by the doctor Garaki Kyudai, this theory posits that each successive generation of Quirks will lead to new mutations that make Quirks more powerful and harder to control. This, in turn, will lead to a snowball effect, wherein Quirks will eventually become too powerful and complex for people to successfully manage, leading to widespread destruction and the potential end of the world.

As the series has gone on, this theory has proven valid and largely accurate. By the point in the series where Deku and his classmates are in their prime, Quirks are already seeing dangerous mutations that have the potential to cause widespread devastation if not properly controlled. Shigaraki’s Quirks is an especially potent example, with it being hard to control and capable of widespread destruction.

Can the Quirk Singularity Doomsday Be Stopped?

As for whether or not anything can be done to stop the Quirk Singularity Doomsday in My Hero Academia, it’s still yet to be seen.

Garaki Kyudai teamed up with All for One because his ability to control multiple quirks offered the opportunity for a solution. If human beings could be altered and modified to withstand multiple quirks, then it could be possible to augment the population in order to stop the Quirk Singularity.

It was to this end that Kyudai started his human experimentation and began creating Nomu; partially to create minions for All for One, but also with the end goal of testing how to better alter All for One’s body to house multiple evolved Quirks without issue.

This explains why Shigaraki was experimented on and given All for One’s quirks. Using their research from across countless years, All for One and Kyudai sought to create a fresh vessel for All for One to inhabit that could properly house the stronger quirks of future generations. As the later chapters of the manga show though, this method was flawed, with Shigaraki’s body forced to mutate drastically in order to accommodate for the evolved Quirks in his body.

As such, it’s unclear when or how this dilemma will be overcome. we’ll be following the series closely, though, and will update this guide accordingly should any new information be made available.

Hopefully this provided some insight into what the Quirk Singularity Doomsday Theory is in My Hero Academia. For more on the series, check out any of the related articles down below. We’ve also got plenty of other My Hero content to peruse, including our impressions of the Season 5 OVAs and a quiz to see which character you’re most like.