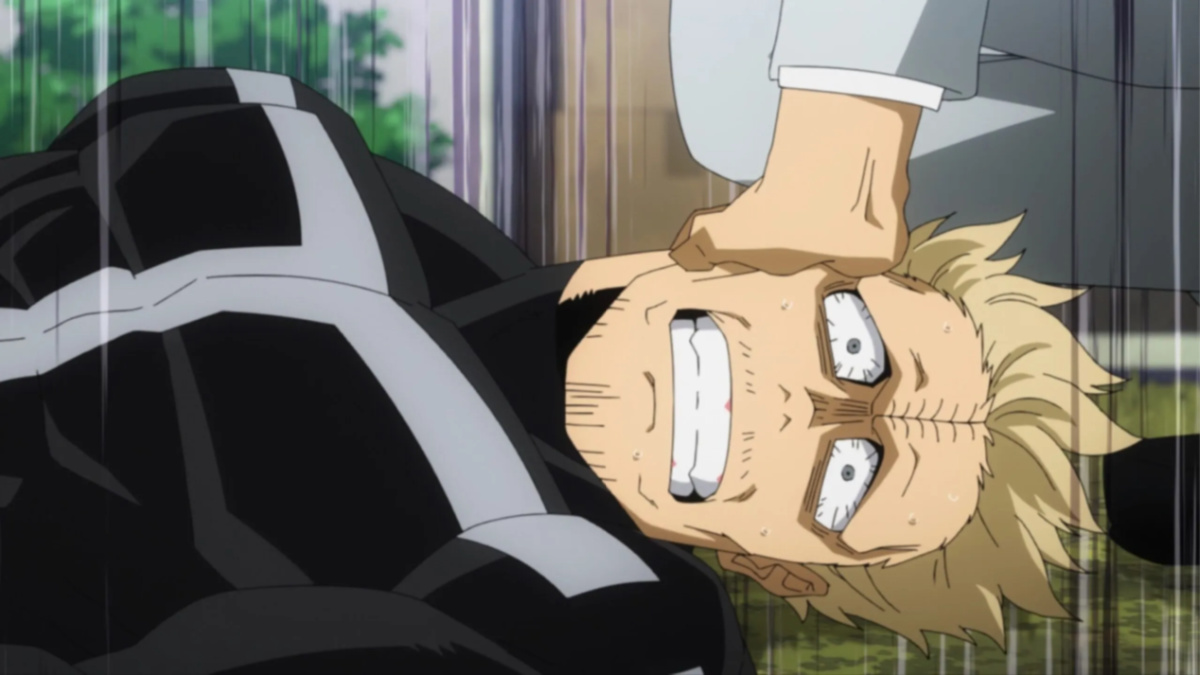 Death isn’t a common occurrence in My Hero Academia, and for good reason. Sticking to the Shonen trope of only using death when it’ll really matter to the story, the series only pulls the ultimate end out for its characters when it’ll drive the plot or a character’s arc forward in some major way. As such, you wouldn’t be blamed for seeing a certain character meet their end only to ask your self: Does Twice die in My Hero Academia, or is it an intentional deception on the part of the story?

Well, for better or worse, we’ve got an answer for you. *Warning: Spoilers Ahead*

Does Twice Really Die in My Hero Academia? Answered

Unfortunately, Twice really does die in My Hero Academia.

This occurs during the raid on the Paranormal Liberation Front’s secret base. After the operation begins, Hawks reveals that he was a double agent and tries to detain Bubaigawara Jin, as his cloning quirk could make or break the battle between the two factions. This leads to a fight between the two and Hawks ends up gaining the upper hand, severely injuring Twice before Dabi appears and allows him to attempt an escape.

As Twice starts creating clones and tries to get away though, Hawks sneaks up behind him and delivers a fatal blow. From there, one of Twice’s last clones saves Toga and Compress before letting them know about his fate. The clone then collapses into a pile of sludge, and Twice is confirmed to be dead shortly after.

It’s one of the harder hitting deaths in the series, and definitely hammers home the stakes of the larger arc. Casualties are to be expected by the end of the major conflict between the heroes and villains, and those left behind are sure to be motivated even more to achieve victory as a result.

Does Twice Get Brought Back at Any Point?

It’s also worth noting that Twice’s death isn’t a fake out or a trick either, and has remained in place for the duration of the My Hero Academia series.

In the arcs that follow the Paranormal Liberation War, Twice never reappears in any way and continues to be spoken of as a deceased ally by the villains. Toga in particular carries his death the hardest, with it even acting as her central motivator to continue clashing with the heroes. It’s unlikely he’ll be brought back at this point too, as the series’ author Kohei Horikoshi has only brought out one MacGuffin to resurrect a character throughout the entire series’ run.

Hopefully this clears up whether or not Twice dies in My Hero Academia. For more on the series, check out any of the related articles down below. We’ve also got plenty of other anime-related articles for you to peruse, including lists of the best villains in anime, the best anime antagonists and the best anime rivalries.