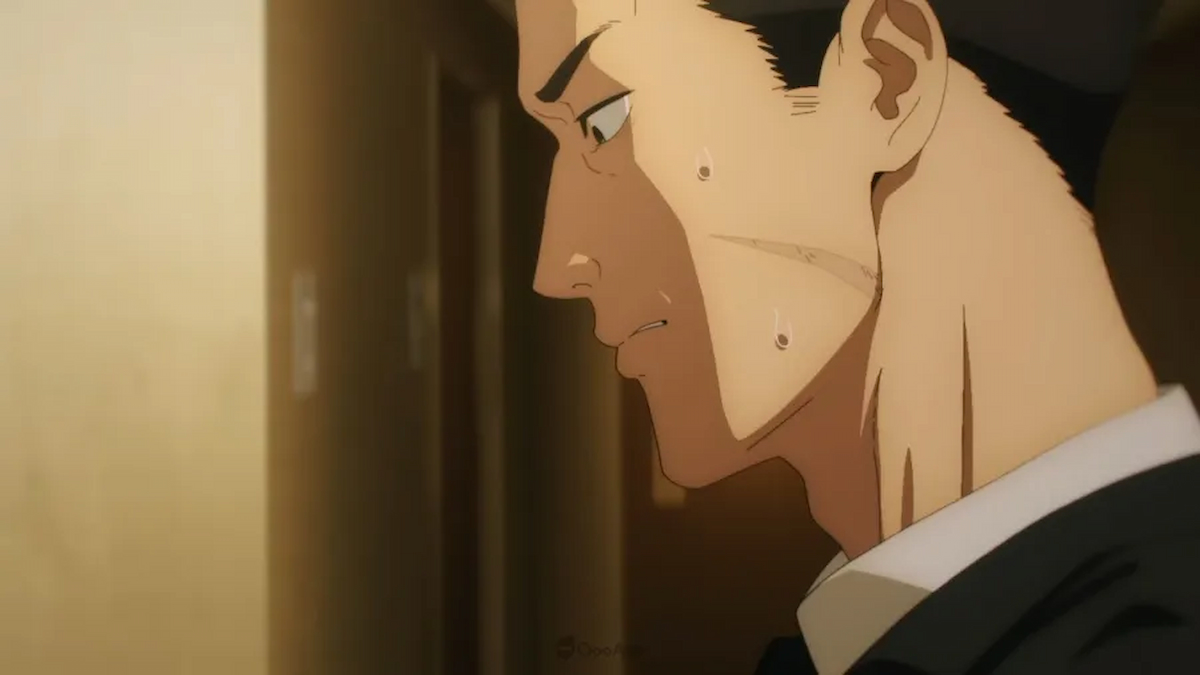 Be warned the following is a spoiler for Chainsaw Man, so only proceed if you’re sure you want the answer.

Hirokazu dies after being shot in the street in episode eight. While his fate isn’t immediately shown due to Katana Man’s arrival at the end of the episode, it will be revealed in episode nine that he did indeed die, but he managed to shield Kobeni from a similar fate with his last breath. But it bought her the time needed to fight back against the attackers and go to assist Denji’s group after their attack by Katana Man.

While initially, he was interested in Himeno, Hirokazu bonded with Kobani more after the incident where Himeno, you know, puked in Denji’s mouth. The attack on Hirokazu and Kobani was due to an assassination attempt by the Gun Devil to wipe out all Public Safety divisions. Hirokazu was notable for having a pact with the Fox Devil alongside Aki.

This is everything you need to know about if Hirokazu dies in Chainsaw Man. We have a further guide all about Denji versus the Gun Devil if you want more spoilers.