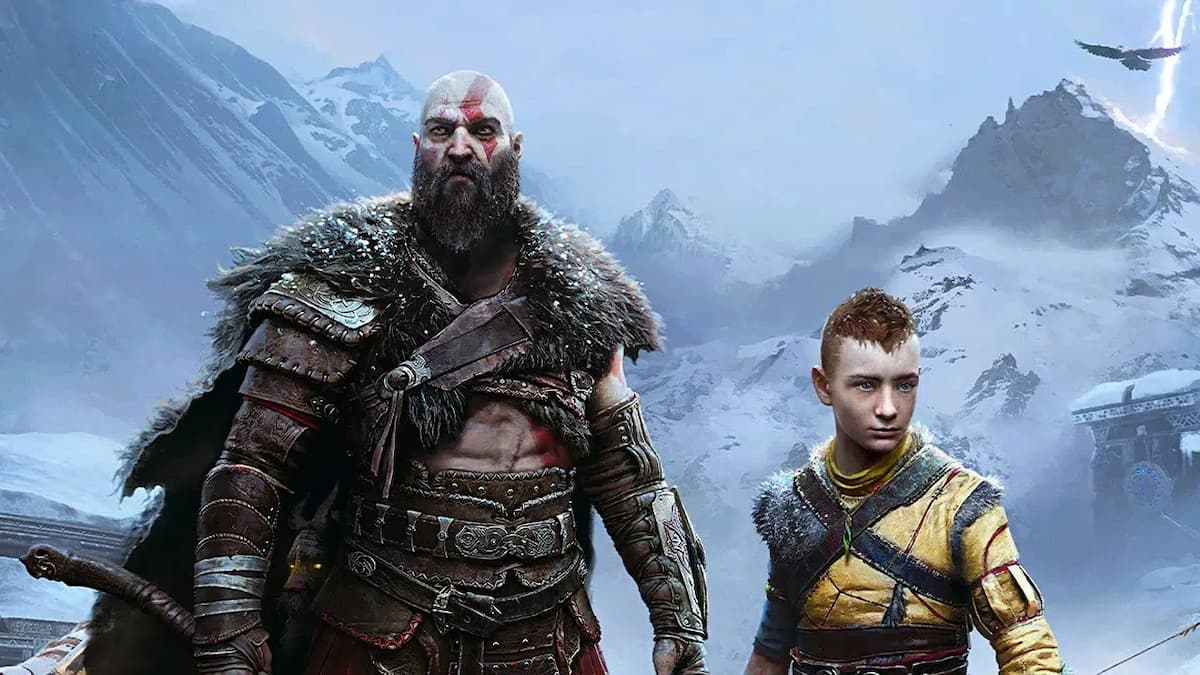 God of War Ragnarok is easily one of the most highly anticipated game releases of 2022, and it sees the return of Kratos and Atreus as they embark on a new adventure together. While the latter was largely relegated to a sidekick role in the 2018 reboot, some players may be wondering if you can play as Atreus in God of War Ragnarok. Here’s what you need to know.

Playing as Atreus in God of War Ragnarok

To cut straight to the chase, yes, you can play as Atreus in God of War Ragnarok. However, you can’t just switch freely between Kratos and Atreus, and you’ll only take control of him in certain sections of the game as the story progresses.

As you might expect, Atreus plays quite a bit differently from Kratos. He has a bow, which can be used to fire different kinds of arrows, adding some versatility to his play style. He also has a regular melee attack, as well as the ability to block incoming hits.

Perhaps somewhat surprisingly, Atreus even has his own rage attacks that allow him to transform into a wolf once you’ve built up that meter. He’s much faster and more nimble than Kratos, and this offers up quite a bit of variety in the gameplay department.

That’s all you need to know about whether you can play as Atreus in God of War Ragnarok. Be sure to search for Twinfinite for more tips and information on the game. We’ve got you covered for the first realm of Svartalfheim with all Idunn Apple locations, all Horn of Blood Mead locations, and all Odin’s Raven locations to get your collect-a-thon across the Nine Realms underway.