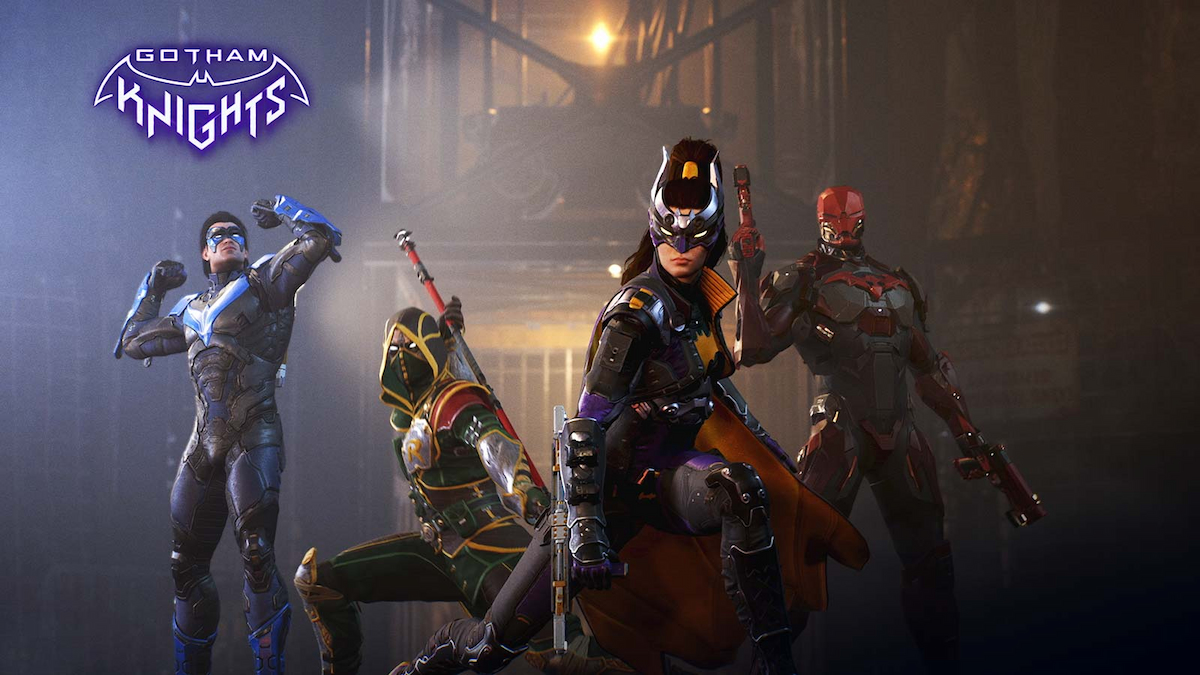 If you’ve been enjoying Gotham Knights or are looking for a reason to get back into it, there certainly might be something here with the new Heroic Assault mode added in the newest update. Unlike the base game, Heroic Assault is four-player co-op. This means you can gather three friends and play as the complete roster of Batgirl, Nightwing, Robin, or Red Hood.

Heroic Assault has players venture to the area under Gotham City once again and, this time, descend through 30 floors filled with the game’s toughest enemies. This content update also brings in the infamous Justice League villain Starro. Fans of DC films might remember that Starro was the big bad from the recent Suicide Squad film. The fiend is up to its usual mind-control tricks, and you’ll have to fight controlled Gotham City citizens. The trailer for the Heroic Assault update certainly seems to be teasing a fight with Starro itself.

The new update also includes a new two-player co-op mode called Showdown. In this mode, you and a friend will be able to challenge previously beaten bosses in Gotham Knights. The trailer shows Mr. Freeze and Harley Quinn, but they are not the only available bosses. Considering you can’t replay missions in the base game, this is the best chance to take another swing at the harder fights.

The Heroic Assault update for Gotham Knights is available right now for free. If you’ve got a copy of Gotham Knights, you only need to update it to be able to join in on the fun.