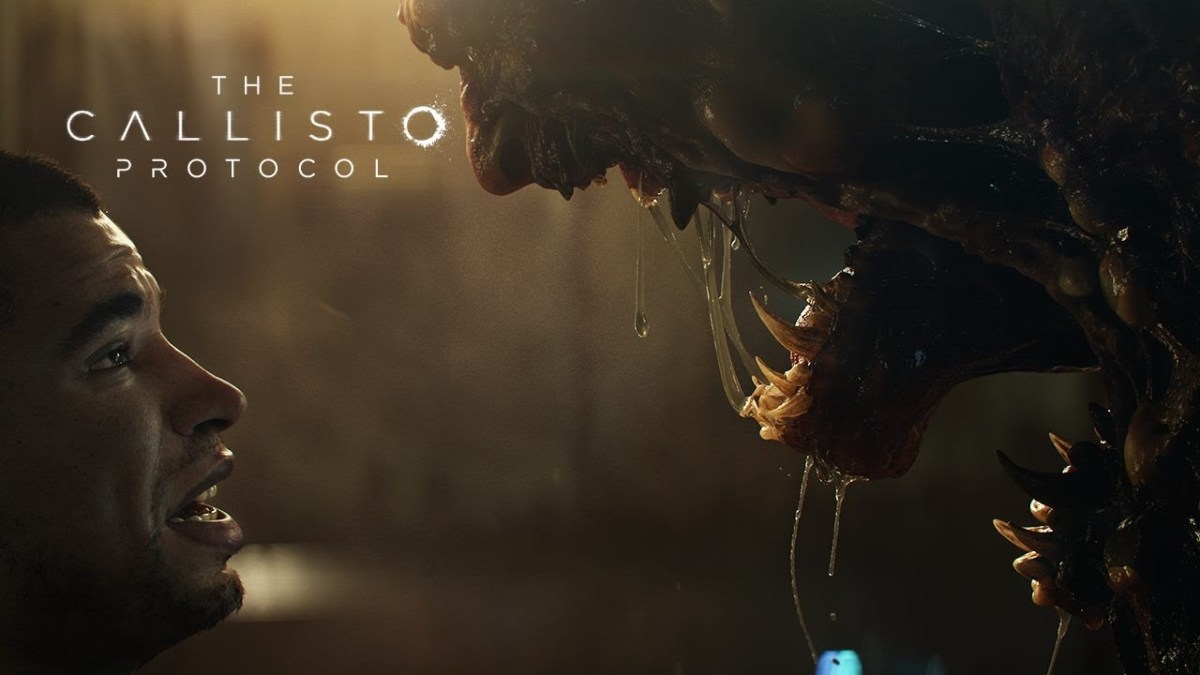 The Callisto Protocol releases Dec. 2, 2022 for consoles and PC. You can check out the original trailer, an extended and uncensored version, and a recent screenshot.

You can see the full announcement about the PUBG relationship below.

Is The Callisto Protocol Part of the PUBG Universe?

The game was originally supposed to be part of the universe of the popular battle royale game PUBG, but this is no more.

Schofield mentioned that fans of PUBG can still expect “little surprises” but The Callisto Protocol will have its own world, story, and universe.

If you’re unfamiliar with the game, this is how it was originally introduced:

“Set on Jupiter’s dead moon Callisto in the year 2320, The Callisto Protocol is a next-generation take on survival horror. The game challenges players to escape the maximum security Black Iron Prison and uncover its terrifying secrets. A blend of horror, action, and immersive storytelling, the game aims to set a new bar for horror in interactive entertainment.”

And here’s an introduction from Schofield himself:

“The Callisto Protocol is the culmination of decades of experience building AAA game. We’ve built a world class studio of passionate developers that is ready to once again tackle one of our all-time favorite genres—survival horror. We’re setting out to make one of the most terrifying games of all time, and we can’t wait to share more about The Callisto Protocol next year.”