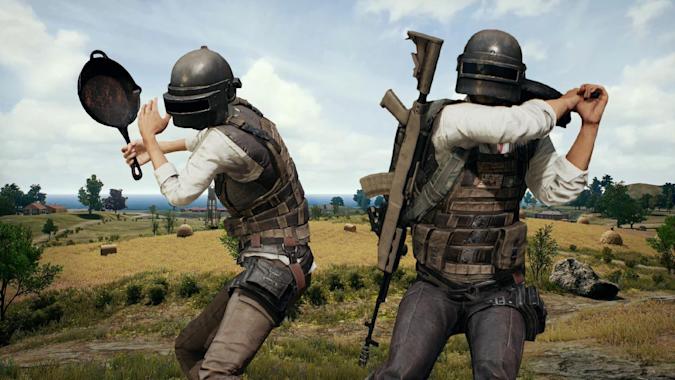 Earlier today, it was announced that PUBG was going free-to-play after years of having adopted a traditional paid model. With this new transition, PUBG Studios has introduced various new perks and features that are locked behind a paywall, but most of its features can now be accessed from free.

While PUBG certainly used to be the battle royale game that everyone was playing, the genre quickly got dominated by other big players like Epic Games’ Fortnite, Respawn’s Apex Legends, and even the Call of Duty games were doing it, too. With the shift to free-to-play, the game’s number of peak concurrent players has also doubled, drastically beating the numbers from the past couple months.

PUBG reached 668,707 peak concurrent players today, which certainly beats the 400k the game had started with in 2021 as the number was slowly declining. Only time will tell if the game will be able to retain its player base, though, as there’s still plenty of catching up to do.

PUBG is now available on PC.