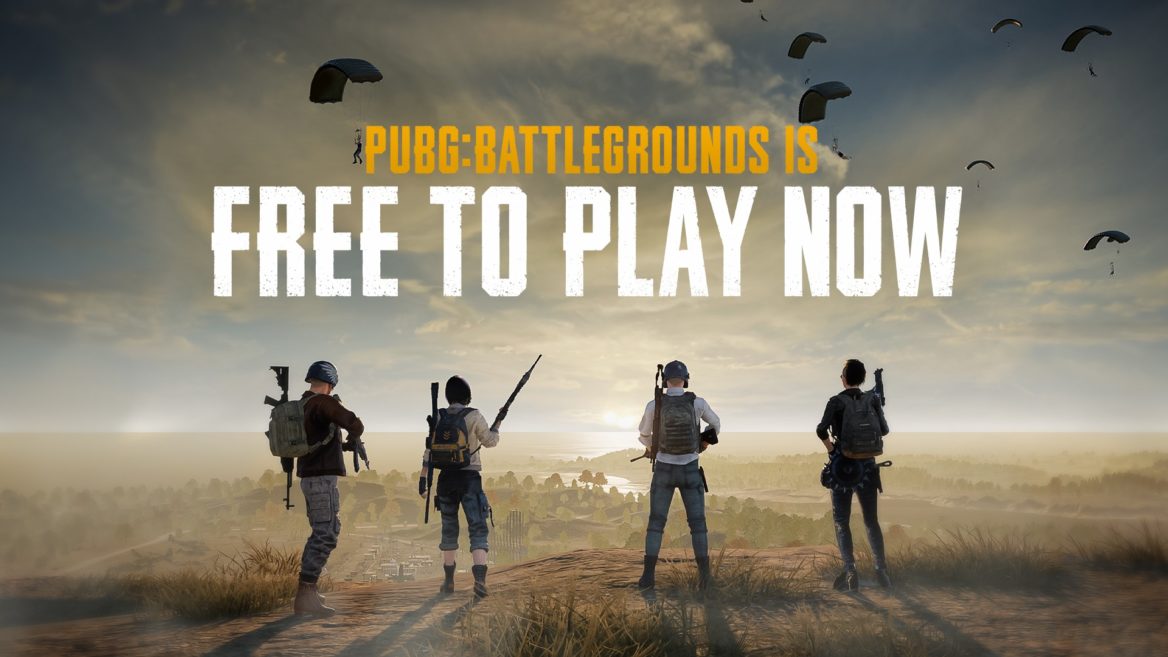 Today PUBG: Battlegrounds has completed its free to play transition, and PUBG Studios has released a live-action trailer to celebrate.

It comes with pretty much all the explosions and shooting you would expect and little else, but that’s pretty much PUBG in a nutshell.

You can check it out below and enjoy the boom boom.

With today’s transition, which matches the release of update 15.2, all players will have access to most features for free, but a premium Battlegrounds Plus upgrade is offered, unlocking some additional perks. It’ll cost $12.99 and it includes the following

Those who previously purchased the game will be upgraded automatically to Battleground Plus status and will receive the PUBG Special Commemorative Pack as a bonus. Here’s what you get.

PUBG: Battlegrounds (which was originally known as PlayerUnknown’s Battlegrounds) is currently available for PC, Xbox, PS4, and Stadia.