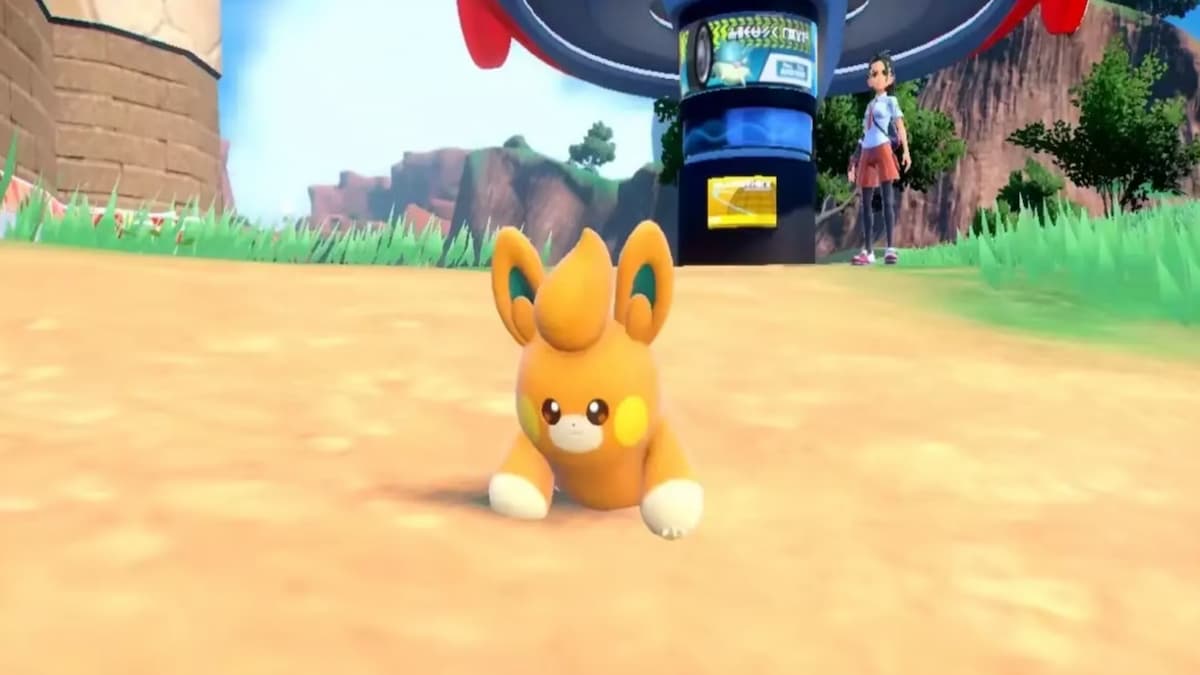 Pawmi is the electric rodent Pokemon of Paldea, but unlike Dedenne and Pachirisu, it evolves. The question is how and when does it evolve? Here’s everything you need to know about all of Pawmi’s evolutions in Pokemon Scarlet and Violet.

What Does Pawmi Evolve Into in Pokemon Scarlet and Violet?

Pawmi evolves into Pawmo at level 18, pretty standard, and Pawmot when you take 1000 steps with Pawmo. You can run around nearby and then level it up while it’s out of its Pokeball. It makes sense that Pokemon would take advantage of the new Let’s Go feature to add a new evolution mechanic, plus there are a few areas where Pawmot isn’t threatened by any wild Pokemon–making your 1000 steps as painless as possible. Outside Mesagoza there are lots of Normal and Water Pokemon that Pawmot deals super effective damage against.

Pawmot is Electric and Fighting, a rare type of combination that comes with high speed and access to some great physical moves. STAB-boosted Close Combat is a serious threat to many Pokemon in generation nine, and Thunder Punch can take down Flying-types that try to wall you. It’s also great against the Water Gym, Dark Team Star Base, and with Volt Absorb, the Electric Gym. Pawmo learns Nuzzle at a low level, convenient for Paralyzing wild Pokemon and catching them. Whatever goals you have for Scarlet and Violet, Pawmot can help you get there.

That’s everything we have on the evolutions of Pawmi in Pokemon Scarlet and Violet. Check out some of our other Scarlet and Violet content like every Legendary Pokemon in the game, how to obtain Drowsee Fur, and Growlithe’s habitat. 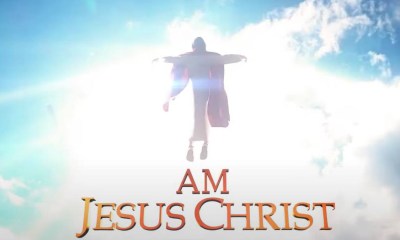 Jesus Simulator I Am Jesus Christ: Prologue Gets Release Date in Time for Christmas 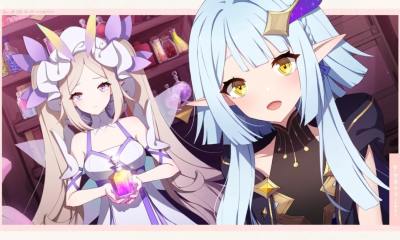 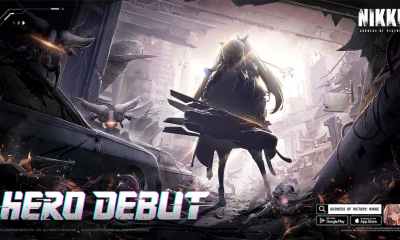