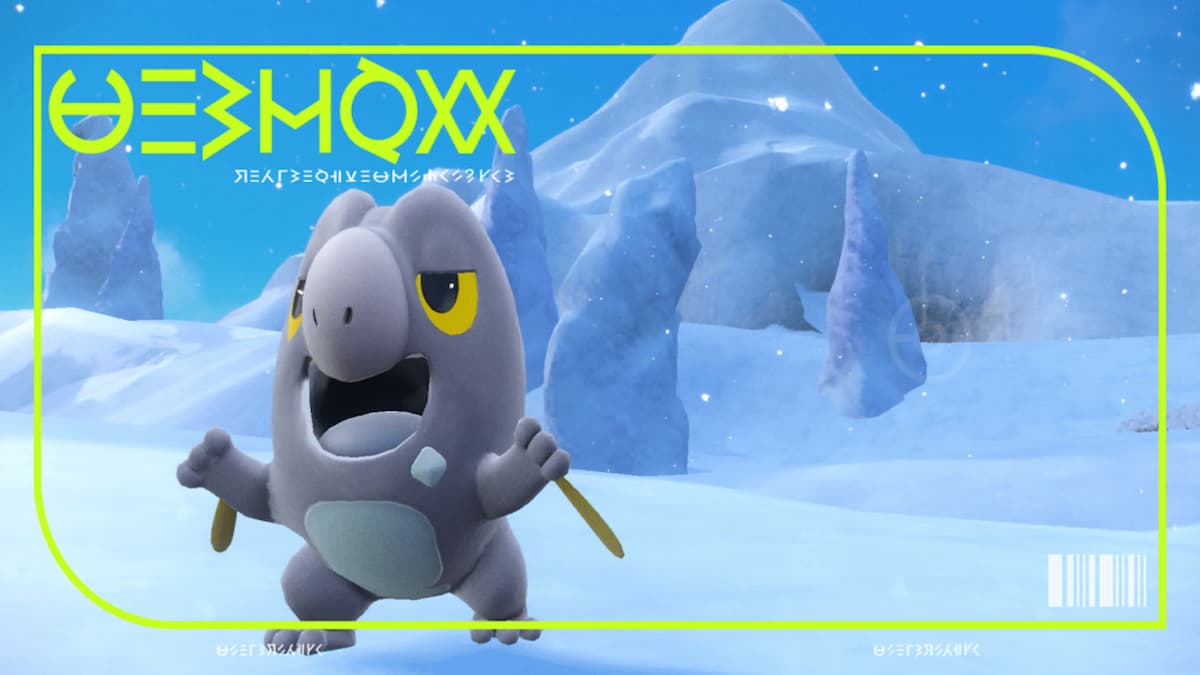 A new Dragon/Ice-type Pokemon called Frigibax has emerged in the Pokemon Scarlet and Violet’s Paldea region. The critter comes with a unique ability called Thermal Exchange, and its final evolution is known as Baxcalibur. Since Dragon types have always been hard to find in Pokemon games, many players are having a hard time catching Frigibax. With that said, we’ll provide you with all Frigibax spawn locations in Pokemon Scarlet and Violet.

Where to Find Frigibax in Pokemon Scarlet and Violet

Trainers can catch Frigibax on the northern slopes of the Glaseado Mountain region in Pokemon Scarlet and Violet. The Frigibax PokeDex entry states that the Pokemon lives in caves and can be seen rarely.

However, this description is partially true, as Frigibax can be found throughout the mountain. It’s worth noting that Frigibax is a rare encounter, so players may need to spend a lot of time spotting the newest dragon in the aforementioned location.

Frigibax’s Thermal Exchange ability boosts the Attack stat when a Fire-type move hits the Pokemon. Besides this, the Pokémon cannot be burned when the ability is active.

Surprisingly, Frigibax has a hidden ability too, which is called Ice Body. When its hidden ability is active, the user gradually heals 6.25% of its max HP in a hailstorm.

When it comes to its Evolutions, Frigibax evolves into Artibax at Level 35 and Baxcalibur at Level 54. Frigibax can usually be found around level 26. Therefore, it shouldn’t be a lengthy process to reach Frigibax’s final evolution.

That’s everything you need to know about catching Frigibax in Pokemon Scarlet and Violet. For more helpful guides, tips, and tricks for the game, check out the rest of our Pokemon Scarlet and Violet content. We have a wide range of knowledge that can assist you on your journey throughout Paldea, such as an explanation of the auto-battle mechanic, how to get Thunder Stones, and where to find and catch Tinkatink.