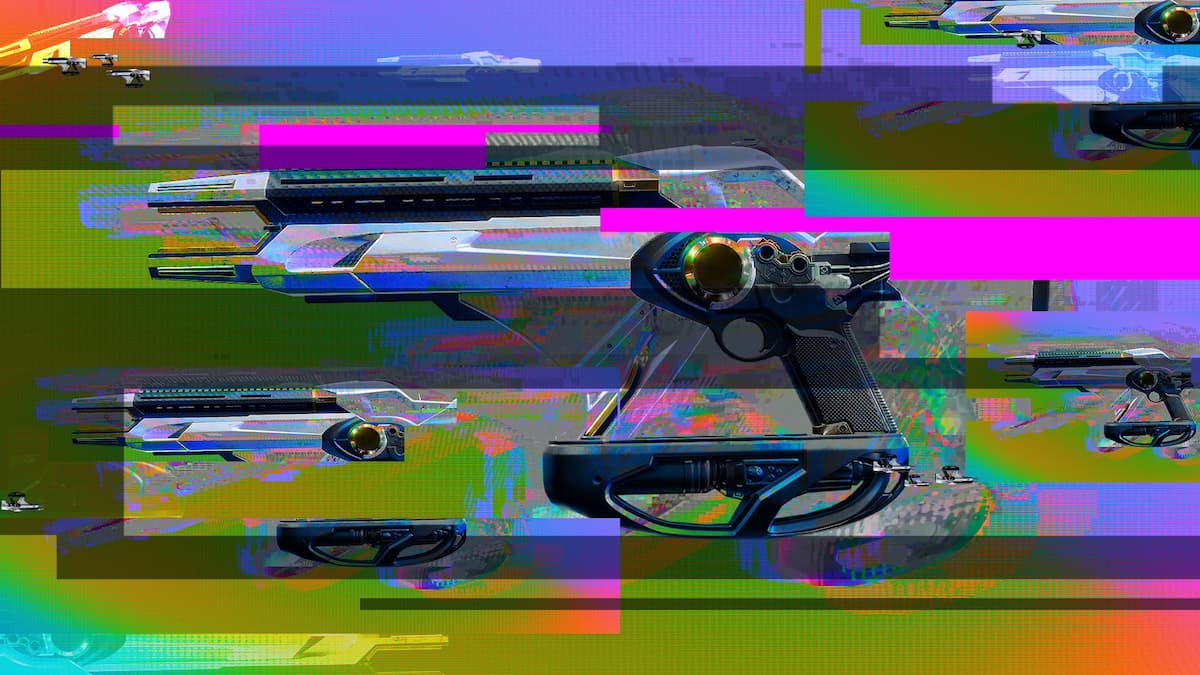 Something strange is happening in Destiny 2, and it’s causing the community to reach unprecedented levels of hype and confusion.

A recent tweet from the official Destiny account has caused quite some hysteria as fans scramble to discover a community event that might happen. However, nobody seems to be sure when it is happening or even if it will happen, as fans are glued to the behavior of a notorious in-game weapon.

The commotion under observation seems to have kicked off during the weekly reset. Many fans expected a community event to take place, only to discover nothing was out of the ordinary, albeit for a playlist refresh. However, it soon became apparent that something was taking place in the fan-favorite exotic fusion rifle, Telesto.

Numerous reports emerged that the weapon in choice was “bugged” or possibly not bugged. Sparks would come out of the weapon’s chamber while firing would reveal a strange weapon pattern that resembles constellations. The Telesto has had a long history of being buggy in Destiny 2, but it became clear this wasn’t just another bug; this was something more.

Logging into the game would reveal a rather strange message from the Telesto, as it appears to be evolving past the stage of being a buggy weapon. This follows with the weapon seemingly taking over the official Destiny Twitter account as it seeks to lead players into the next season.

It’ll only be a matter of time before Destiny players discovers what comes next. Be sure to stick with Twinfinite as we’ll keep you covered as soon as this story develops.