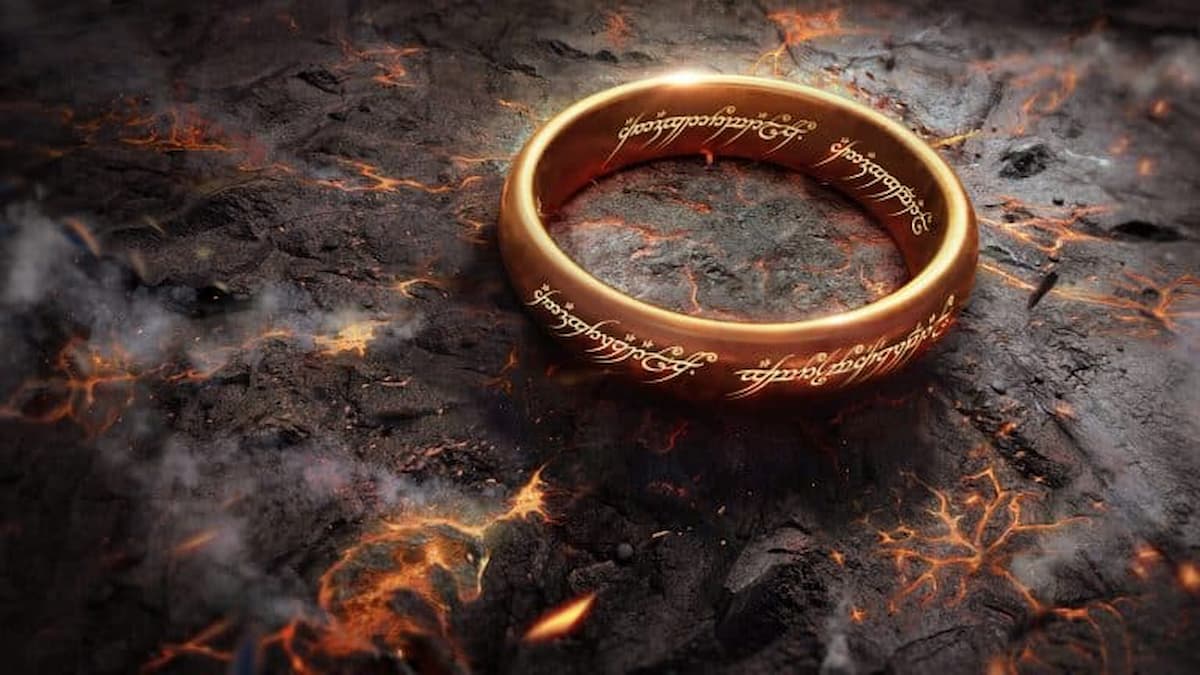 Amazon Studios’ Lord of the Rings fantasy prequel series is starting to ramp up the action with a climactic battle, some emotional family drama, and a handful of other intriguing mysteries weaved into the mix. If you’ve arrived here, chances are you’re curious as to who Aule is in The Rings of Power? Before we dive in, just a quick spoiler warning for those who may’ve not read The Silmarillion or seen the Rings of Power yet. Still here? Okay, let’s get into it!

The Rings of Power – Who Is Aule? Answered

During episode 7, King Durin III and Prince Durin are deliberating about the future of the elves, and whether or not to help them, as the Mithril that the Dwarves have recently discovered in their mines is key in saving the Elven race from certain doom.

In a speech to his son, King Durin III speaks of a mysterious character named Aule (also written as Aulë) who created the Dwarven race. But who exactly is this character?

Specifically, Aule is an immortal deity of Middle-earth who featured a lot in J. R. R Tolkien’s collection of myths and legends titled The Silmarillion. He is a symbol of skill and craftmanship, and loves creating artistic and unique things.

Not only did Aule create the Dwarves out of fire and rock, but he also created the light within middle-Earth by crafting The Lamps of the Valar. Furthermore, Aule also created the special metal chain called the Angainor, which is ultimately used to help contain Melkor. In short, Aule The Maker is a powerful god of creation much like the greek equivalent, Hephaestus.

So, there you have it. Hopefully, this has helped shed some light on who Aule is in The Rings of Power. For more on the hit fantasy show, here’s what the budget is for each episode and who the white robed people are. Alternatively, feel free to check out the relevant links down below.

Related Posts
Comments
Continue Reading
Related Topics:Aule, Guides, Lord of the Rings, The Rings of Power, Who is Aule?