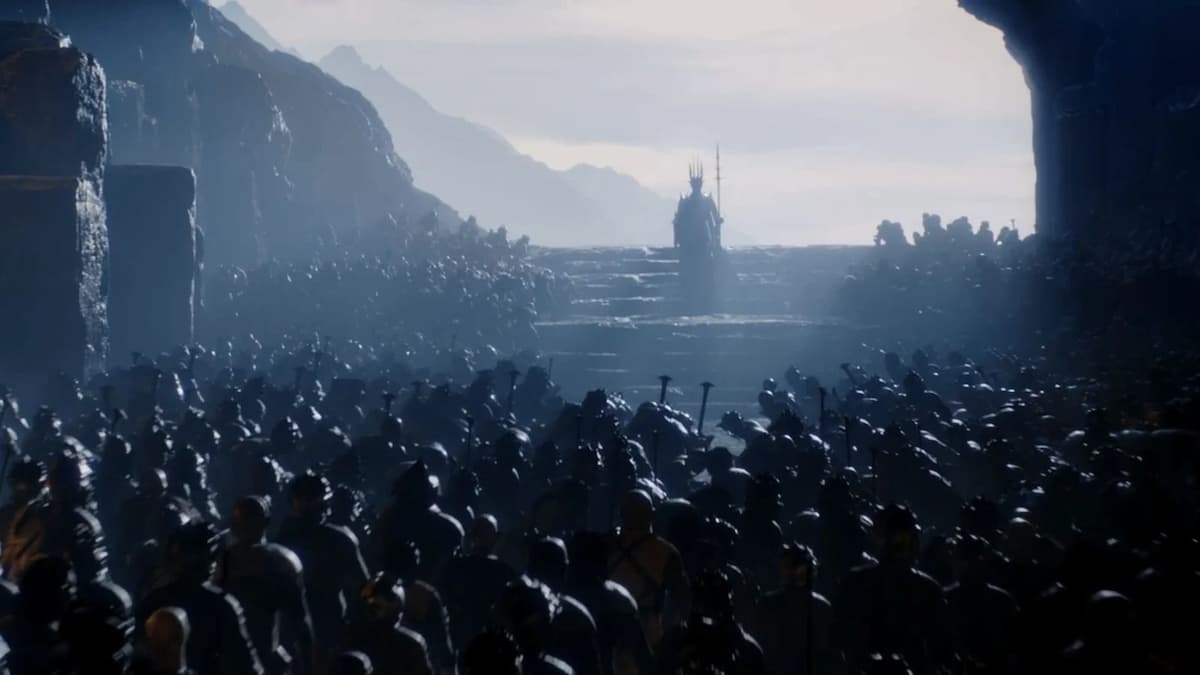 While scepticism was high for Amazon Studios’ Lord of the Rings prequel series, it’s fair to say that both critics and audiences alike are having a blast returning to Middle-earth and re-discovering the origin stories behind an epic fantasy world that is so deeply beloved. One mystery that perplexed some fans before the series debuted was a simple one: who would be the major antagonist in Amazon’s show? If you’re here, you’re likely wondering who Morgoth is in The Rings of Power. Without further ado, let’s dive in.

The Rings of Power – Who is Morgoth?

Morgoth is a famous Dark Lord of Middle-earth who is essentially the predecessor and mentor of The Lord of the Rings’ antagonist, Sauron. Indeed, Morgoth was the major Dark Lord for the First Age and the Second Age. Interestingly enough, Sauron was one of Morgoth’s best Lieutenants, and would go on to supplant Morgoth’s position as Dark Lord once defeated.

Morgoth, who also goes by the aliases Melkor and Arun, symbolises chaos, and he pretty much hates all life, including elves, humans, and dwarves. Sauron’s predecessor is also known to have created many evil beings in the world of Middle-earth, including the Balrogs (which we see in The Lord of the Rings) and the Dragons (as seen in The Hobbit). In short, he’s the big bad villain who is filled to the brim with hate and destruction, and is determined to put an end to the age of men, elves, and dwarves.