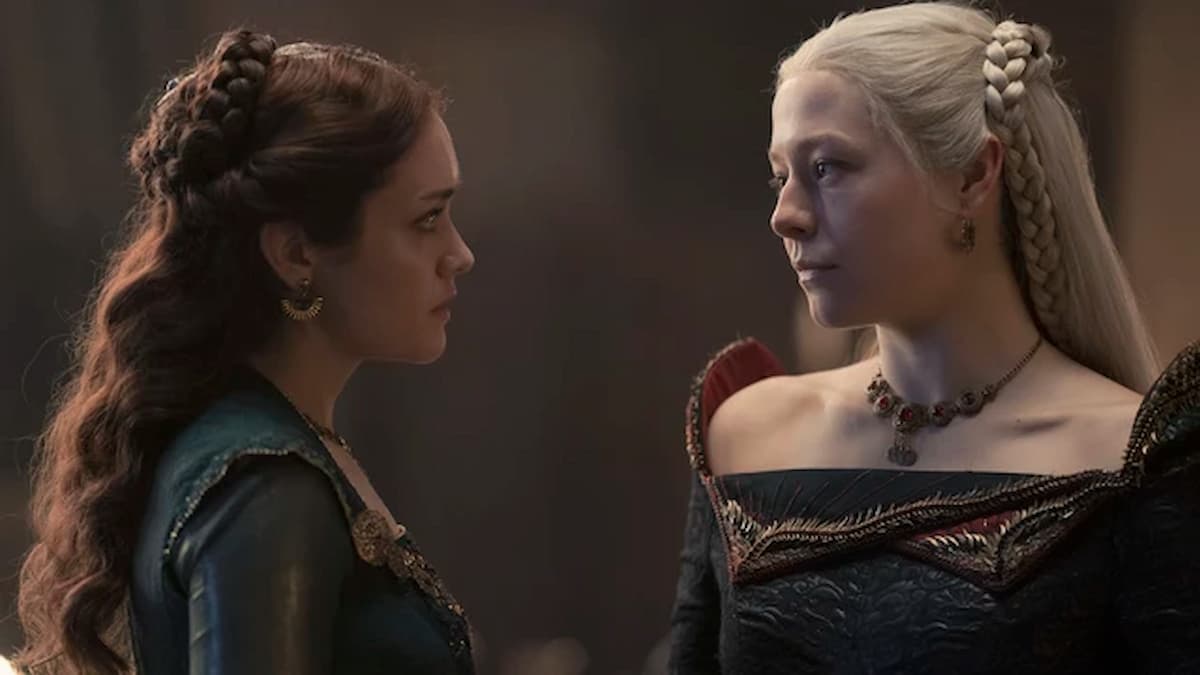 Aegon’s Wife in House of the Dragon, Explained

Aegon II, who is the son of Alicent and Viserys, is already married by the time we see him again in episode 8 of House of the Dragon. It’s not explicitly stated when he gets married, or who he’s even married to, but the final scenes of the episode reveal that he was actually wed to his younger sister, Helaena.

We learn about this when Helaena makes a toast during supper, stating that marriage isn’t so bad and that her husband mostly just ignores her or forgets about her. Her marriage with Aegon makes sense as well, as the Targaryens have a long history of incestuous marriages and in-breeding, and their goal for doing so is to make their bloodline stronger.

With Aegon II set to take the Iron Throne after his father’s death –at least, that’s what Otto and Alicent are hoping for– Alicent would want him to marry someone trustworthy so that their bloodline isn’t compromised.

That’s all you need to know about who Aegon’s wife is in House of the Dragon. Be sure to search for Twinfinite for more news and information on the show, including how long the time skip is between episodes 7 and 8, and why the show is literally so dark.