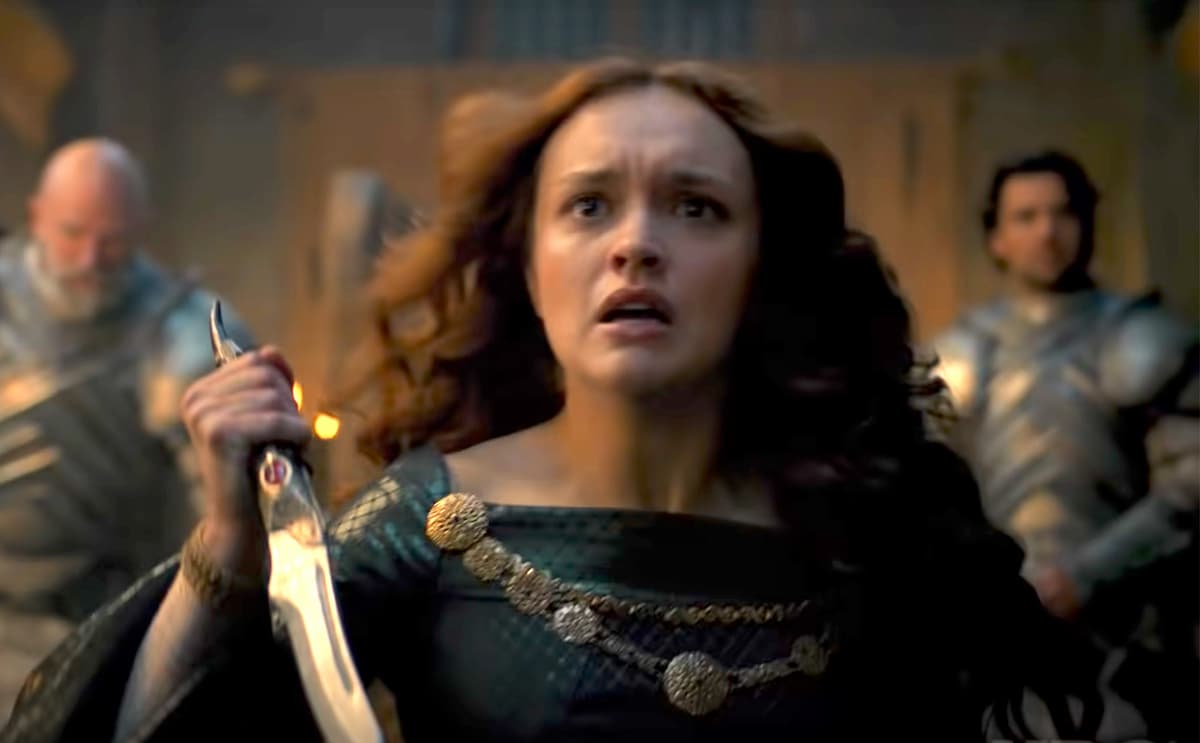 Episode 8 of House of the Dragon starts off with Rhaenys receiving news that her husband Corlys was injured in the war in the Stepstones, and may not live long at all. In this scene, we learn that about six years have passed since the events of episode 7.

Considering that the last war in the Stepstones took about three years to conclude, and the fact that it can be hard to battle there, it also makes sense that this new war has been dragged out for a while now.

During this time skip, we also see that Daemon and Rhaenyra have had two kids, while Alicent’s own children have also grown up. There are a few casting changes here and there, but thankfully, their color-coded clothes and hair help us keep track of who’s who.

That’s all you need to know about the time jump between episodes 7 and 8 of House of the Dragon. Be sure to search for Twinfinite for more news and information on the show, including how Otto became Hand of the King again, and why the show is literally so dark.