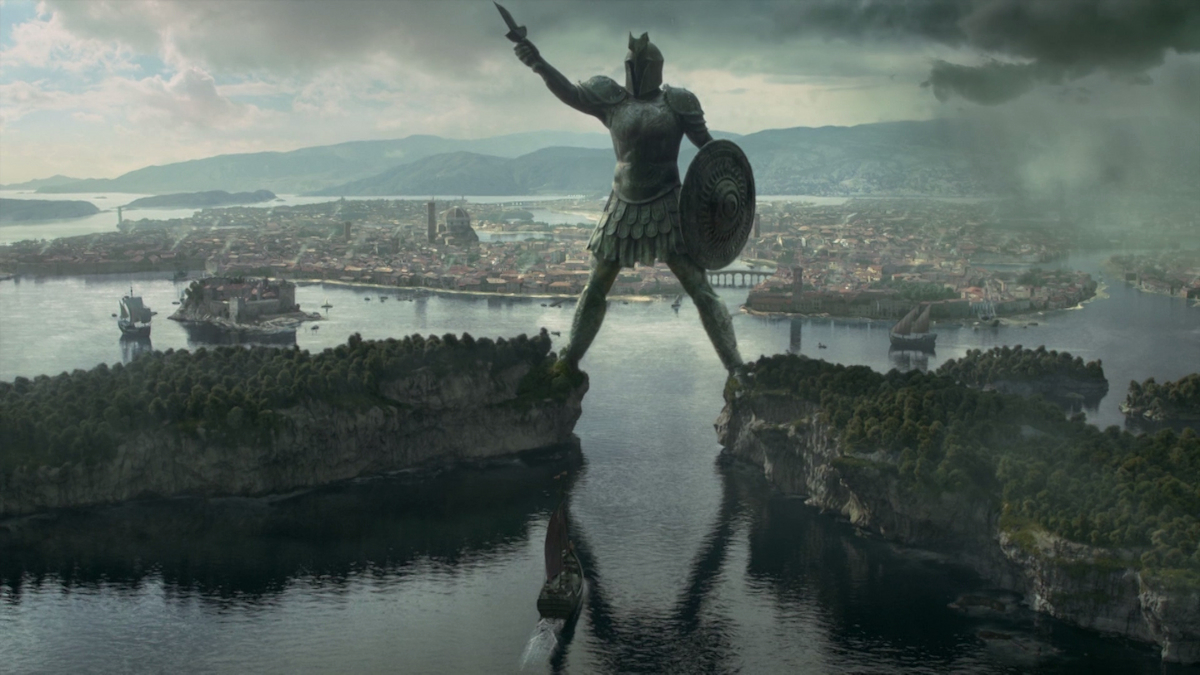 The world of a Song of Ice and Fire is a vast one, with the many tales set in the universe created by George R.R. Martin taking place across a huge geographical area, over the course of thousands of years. While you might be familiar with Westeros, as Game of Thrones was primarily set there, House of the Dragon has begun to look to the east, and in particular to an archipelago called the Stepstones, occupied by the Free Cities. Let’s take a look at just exactly where are the Stepstones/Free Cities.

Stepstones/Free Cities in Game of Thrones: House of the Dragon

The Stepstones are located in the southwest of Essos, a region dominated by an alliance of the Free Cities known as the Triarchy. The Triarchy consists of the Free Cities of Myr, Lys and Tyrosh, whose geographical location forms an inverted triangle, which you can see below. There are six other Free Cities scattered across Essos: Bravos, Lorath, Norvos, Pentos, Quohor and Volantis.

The Stepstones themselves present a natural barrier between the southern waters of the Narrow Sea, and the Triarchy collects heavy tolls from Westerosi merchants looking to trade in easter cities like Volantis.

Located just east of the Dornish capital of Sunspear, and to the southeast of King’s Landing and Dragonstone, control of the Stepstones is crucial to the dominance of the Narrow Sea, something which has always eluded the rulers of Westeros. The Free Cities each command powerful navies, and any Western incursion would likely be met by a united front.

The Stepstones appear to figure greatly in the ongoing plot of House of the Dragon, with Daemon Targaryen and Corlis Velaryon angling for an invasion of the region, which would satisfy Daemon’s ambition, and avenge the loss of part of Corlis’ merchant fleet. A confrontation between the unlikely pairing, and the malevolent Crabfeeder, looms, and we can’t wait to see how it all shapes out.