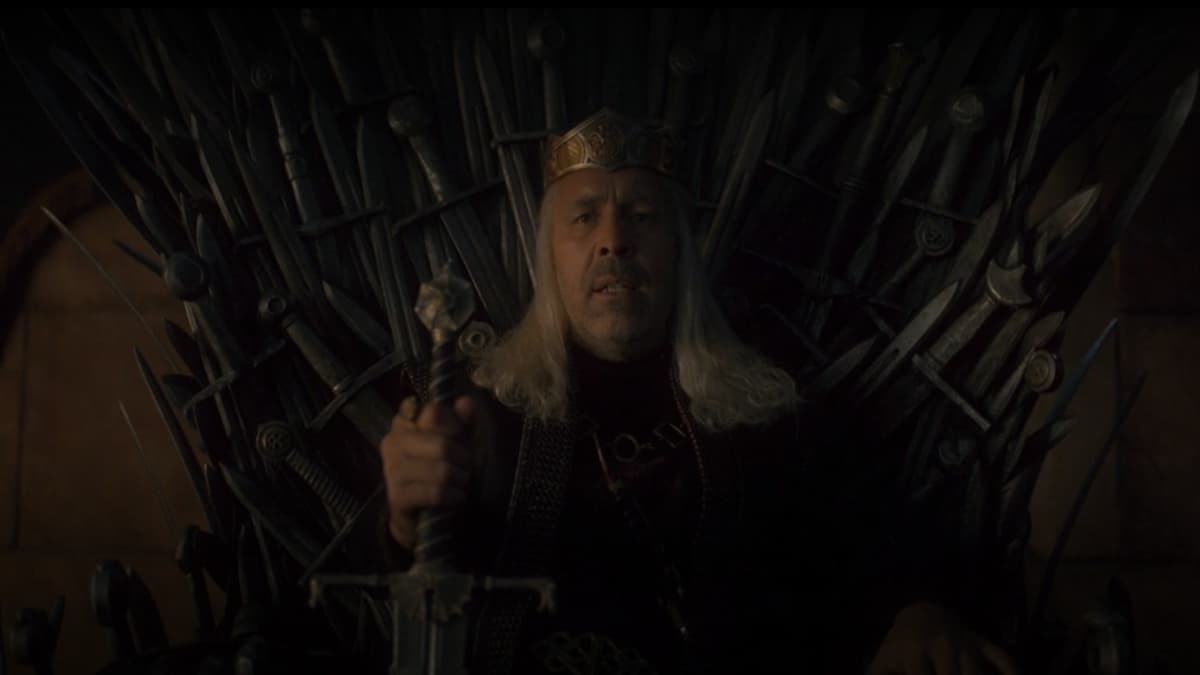 If you’ve been keeping up with House of the Dragon for the last few weeks, you might’ve noticed that the series can be a dark show in the most literal way possible. During the episode Driftmark, there were parts that were literally hard to watch, as many people couldn’t even see what was going on and went to Twitter to vent their frustrations. So, why exactly is House of the Dragon Episode 7 so visually dark? Here is everything you need to know.

According to the HBOMaxHelp Twitter account, the darkness issues seems to have been a post-production problem. Some of the “nighttime” sequences in House of the Dragon were filmed during daytime hours, and, once finished, post-production would take over and dim the lighting to create the illusion of Darkness.

However, for this case, the dark visuals were an intentional choice by House of the Dragon’s creative team, as HBO’s Help Twitter account explained to a user.

This isn’t the first time that the World of Westeros was too dark for fans to see what was going on. During Game of Thrones‘ final season, the episode “The Long Night” was also heavily criticized by viewers for being too dark to see what was going on. As with the latest episode, the choice to have “The Long Night” so dark was an intentional creative decision.

That’s everything you need to know about why House of the Dragon Episode 7 was so visually dark. Were you able to see what was going on in last night’s episode? Leave a comment down below and check out some of our other content.