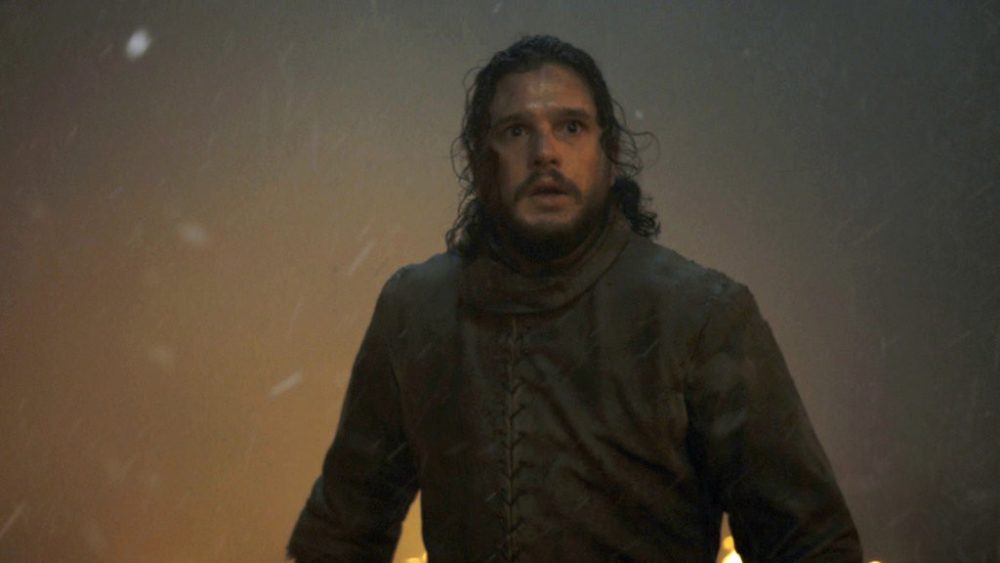 The Night King and his army of the dead finally marched on Winterfell and in the third episode of Game of Thrones Season 8, the conflict with the White Walkers reached its apex.

Any website that talks Game of Thrones on any kind of regular basis is swirling with theories, compliments, complaints and more about last night’s spectacle. Surprisingly, it’s turning out to be a pretty divisive episode.

It deviates quite hard from other major battle episodes and defied a lot of expectations. For one, it was intentionally and thematically dark and hard to see, which puts it at odds with the in your face and brutal Battle of the Bastards. But mostly, it subverted the set up from the last episode that this one was going to be a blood bath for the show’s main characters.

Except it really kind of wasn’t, like at all. There was a ton of tense moments where it appeared that characters like Arya, Jaime, Jon, Tyrion, and even Daenerys could go down, but they all pulled through OK.

While I never expected multiple major characters to die in “The Long Night” unless the show-runners wanted to shock us with a Night King kills everyone ending, it did feel like fans got off way too easy.

No disrespect to major fans of characters like Jorah, Theon, Beric, Lyanna, Melisandre or Edd, but neither of these characters felt absolutely crucial to the overarching plot of Game of Thrones. They each had their own personal journeys that were entertaining to follow and it was emotional seeing them come to an end last night, but most fans should be able to carry on just fine without them.

The White Walkers have been teased as the true threat to all of the show’s living characters for the entirety of its existence. It’s totally valid for the living to ultimately triumph over the Night King but what last night was missing and desperately needed was a toll that the remaining characters, and the fans, had to pay for going head to head with the dead.

I wanted to come out of that episode feeling relieved that the living won, but with that “at what cost?” feeling. It didn’t need to be total armageddon but at least one person of major significance going down would have made coming out on top over the Night King feel as difficult and costly as it was portrayed on-screen. Someone needed to be the one that personified that struggle, and none of the secondary characters that died are big enough to fill that void.

I was waiting for it all episode long and when Arya jumped out and stabbed the Night King I thought to myself: This is it; Arya is going to get this kill and save the day for everyone else, but she’s going to go down in the process and we’re going to mourn the loss of arguably the show’s most popular character. But nope, Arya is doing just fine.

In fact, the preview for the next episode seemed to show that despite what looked like insane losses in “The Long Night” Daenerys and company appear to quite confident about their chances in marching south and taking the Iron Throne.

If that’s truly the case, the whole Night King plot is going to be remembered when it’s all said and done as just a road bump. Sure based purely on body count it’s going to be the biggest battle, but once someone is left to comfortably sit on the Iron Throne in three episodes, we’re going to remember “The Long Night” as a technical spectacle and a feast for the eyes, but that’s about it.