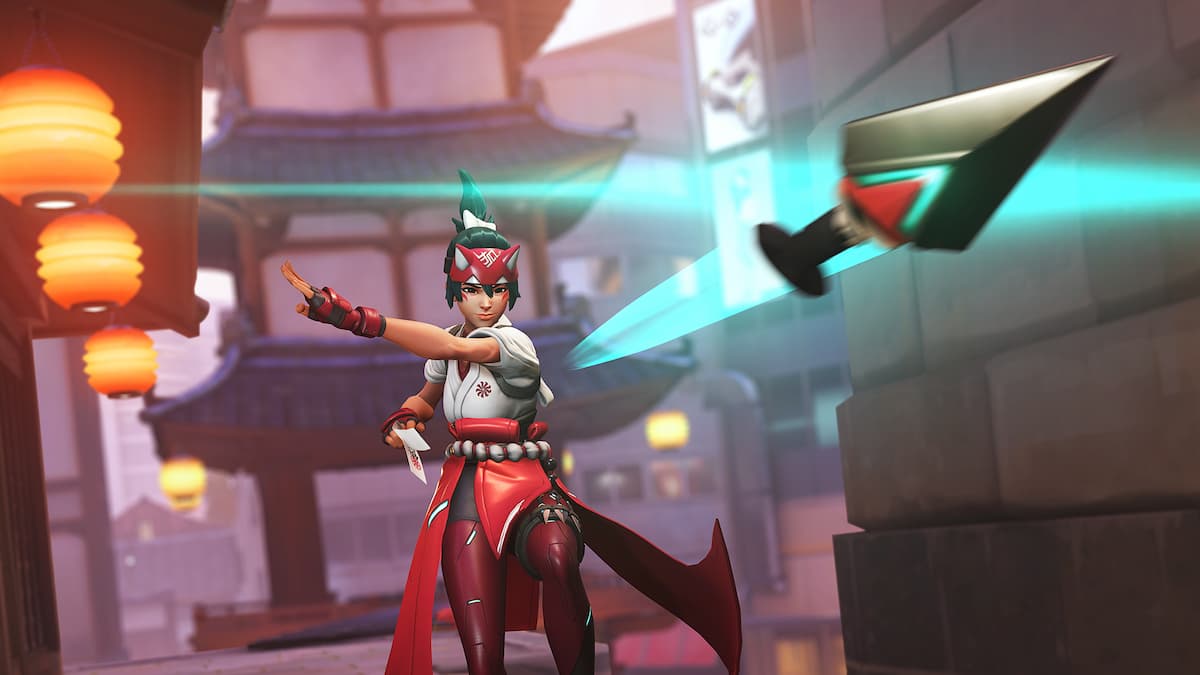 Kiriko is the latest addition to the heroic team that has made a name for herself as one of the best healers in the game. But, despite being included in the Season 1 Battle Pass, the character is currently unavailable in Competitive mode. So, if you want to play as this powerful hero in these games, we’ll provide details about Kiriko’s arrival to ranked matches in Overwatch 2.

When Will Kiriko Be Available For Ranked Matches?

Based on the timeline of previous ranked hero launch dates, fans can expect to see Kiriko in Competitive mode on Oct. 18. However, be aware that this release can change over time since there isn’t an official confirmation yet.

If you are a newcomer to the Overwatch series, it should be noted that the latest heroes aren’t accessible in ranked games for the initial two weeks. That being said, Blizzard Entertainment uses this time to adjust any features of these heroes before they make their debut in Competitive mode. In addition, this period allows players to unlock new members during the beginning stages.

Kiriko is available to purchase with the Season 1 Battle Pass, which costs 10 dollars in Overwatch Coins. Alternatively, players can level up in tiers and unlock the hero at level 55, but this interaction does require a fair amount of grinding. Original players of the game will also receive this character for free with the Founder’s Pack.

So there you have it, this is when Kiriko will be added to ranked matches in Overwatch 2. For more content about the game, you can check out our ranking of the best healers and view any of the relevant links below.