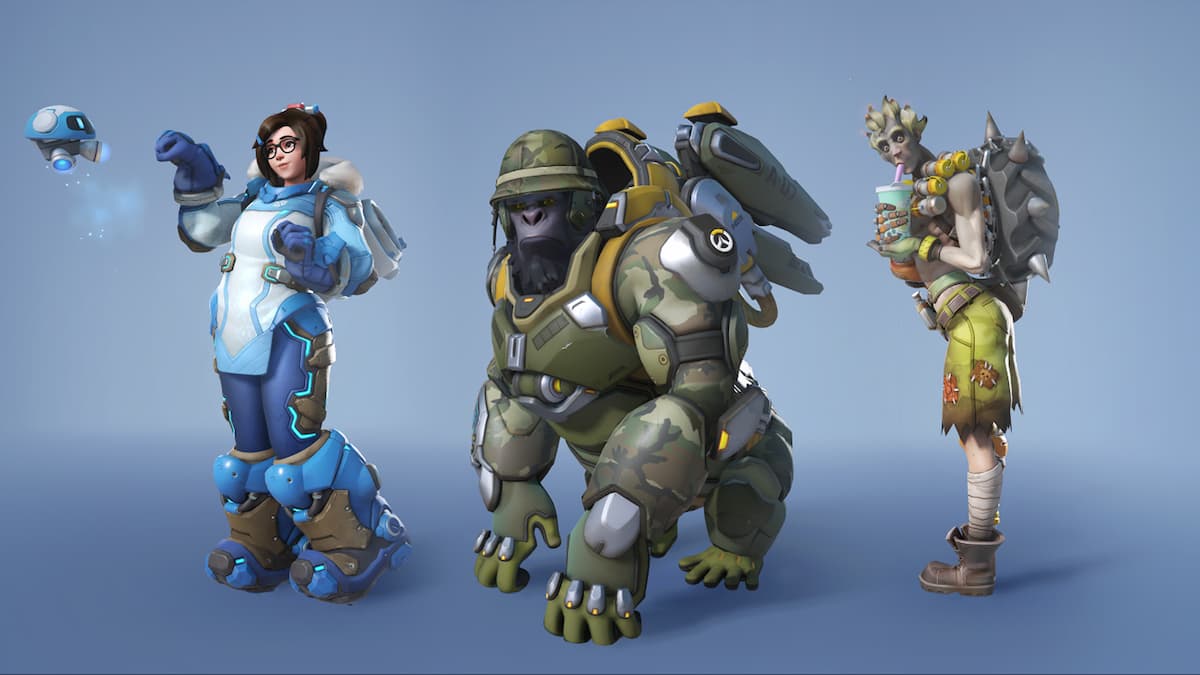 Now that Overwatch 2 has officially launched, fans have been exploring all the latest features and practicing with the newest characters from the Battle Pass. In this guide, we’ll explain when Overwatch 2 Season 1 starts and ends to help you understand the game’s schedule for the rest of the year.

When Does the Overwatch 2 Season 1 Battle Pass Start & End?

According to Blizzard Entertainment’s roadmap, Overwatch 2 Season 1 begins on Oct. 4 and ends on Dec. 6. With this exclusive content, players will obtain Junker Queen and Sojourn automatically by simply logging into the game. However, if you own the original Overwatch, you’ll receive Kiriko with your Founder’s Pack before the season ends.

The Battle Pass will include other items, such as the Mythic Genji Skin, Souvenirs, and a Weapon Charm. There is also a Premium Battle Pass Track that players can partake in to earn additional rewards, including valuable cosmetics and skins. But, this feature does cost 1,000 Overwatch Coins, which can be obtained through the store or by completing weekly challenges.

Once Season 1 ends, the next phase of new heroes and maps will start in December. In this Battle Pass, fans can expect to see the latest Tank character, locations, and skins. Then, by 2023, players will get the chance to experience PvE gameplay, where they can partake in unique game modes and areas.

That’s everything you need to know about when Overwatch 2 Season 1 Battle Pass starts and ends. For more information about the game, you can check out the relevant links below and view our guide about how to change name cards.