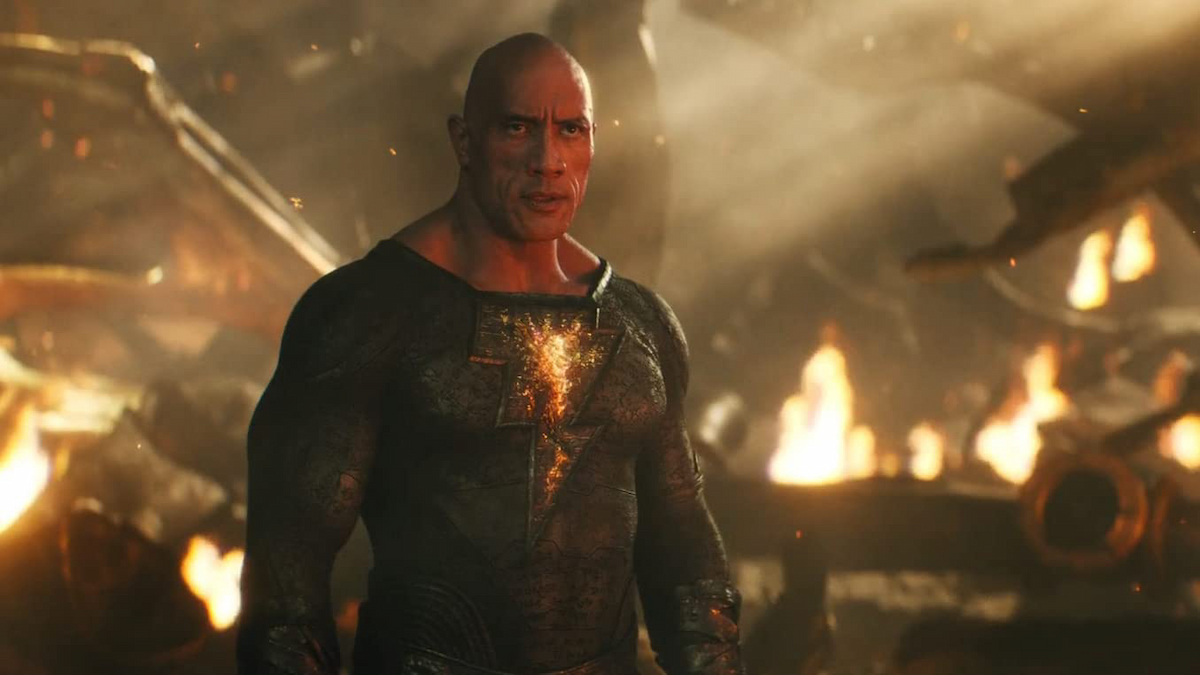 Black Adam introduces a slew of heroes that haven’t really been seen in live-action before. Due to that, those who aren’t the biggest fans of the comics might not be super familiar with them. Due to that, we have some ideas of the movies you should see to possibly get more out of Black Adam. Here’s our list of what you should watch before you see Black Adam.

Considering Black Adam also brings in Justice Society of America members from the so-called Golden Age of comics (1938 to 1956) and Black Adam is just as old, they are often ignored in live-action due to more popular characters. Due to this, some of what we feel you need to watch are animated DC films. As these are DC films under the Warner Bros. umbrella, everything below can be streamed through HBO Max.

Superman/Shazam!: The Return of Black Adam

Superman/Shazam!: The Return of Black Adam is rather short at only 25 minutes. However, not only does it give a solid idea of Black Adam’s powers, but you also get to see a taste of a Superman and Shazam team-up that could very well happen in a Black Adam sequel or a different DCEU movie.

Due to the Flash’s ability to channel the Speed Force to a strong enough degree to travel through time, an incident takes him back into WWII. Justice Society: World War II not only shows off Hawkman but there is an appearance of Doctor Fate included as well. On top of that, it’s just a pretty great time-travel superhero movie.

While Black Adam and Shazam most certainly don’t share the same tone, this is still an important watch if you haven’t already seen it. Shazam and Black Adam both share the same source of their powers, and seeing how they work should get you in the right mindset for Black Adam.

Black Adam’s Dwayne Johnson hasn’t been shy about saying he’d like to fight Superman in a future Black Adam movie. Due to this, we think now is the perfect time to watch/re-watch Man of Steel. We have no real information on this, but there’s always the possibility of a Superman-filled post-credits scene.

These are the movies we feel you should watch before heading to the theaters to see Black Adam.