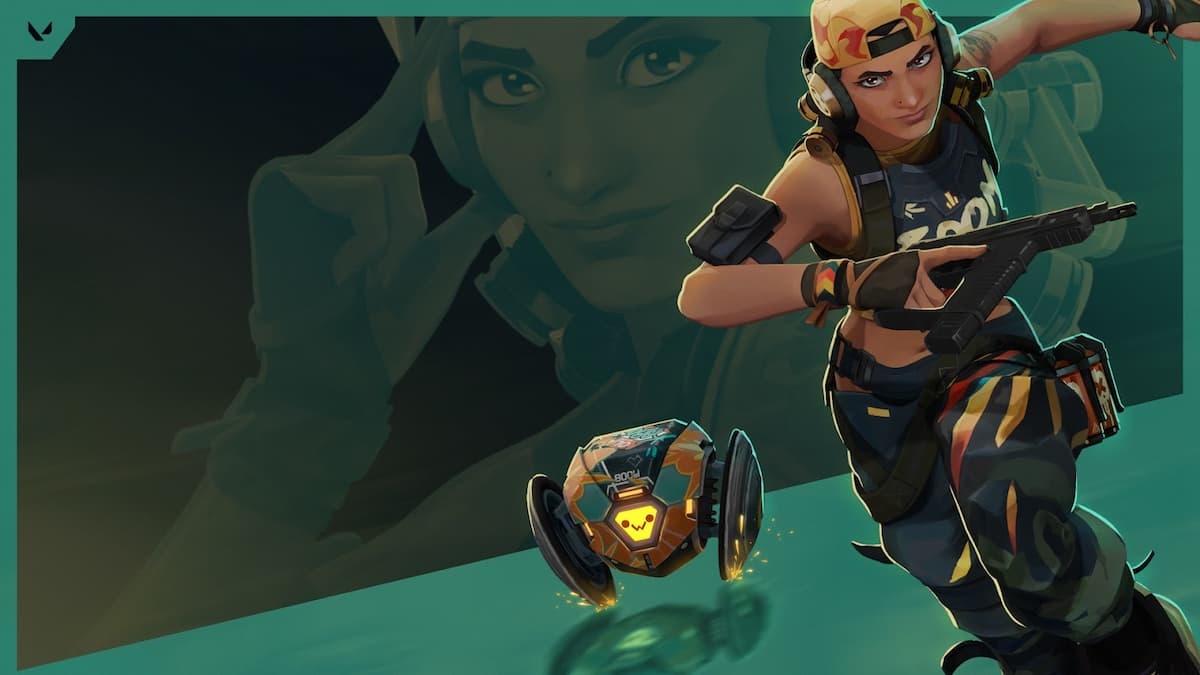 Riot Games has today unveiled its anticipated in-game tournament system, called Premier, which the publisher will launch in Alpha next week to a select number of testers. The mode will only be available in Brazil for the time being.

Premier was first teased earlier this year during Riot Games’ outline of its vision for the game’s competitive future, which was to offer a road beyond Radiant for competition-hungry players. Premier is only 60% complete as of right now and limited in its scope, but the end goal is to one day offer players a path from grassroots competition all the way to the Valorant Champions Tour.

“When we were designing the VCT ecosystem for 2023, we wanted to build a connection between the game and the esport through a highly competitive mode that would allow millions of players to experience VALORANT in a similar way as our VCT pros and teams.”

Premier allows players to build a team and compete across a season of pre-scheduled matches. Teams can either be created or joined with five others to battle against teams of a similar skill level. After building a roster, your team will be placed in a division where you’ll play across a persistent season composed of a mix of weekly matches and tournaments.

Each season will last a few weeks, and those who score the maximum points, their team will qualify for the end-of-season tournament to battle for the title of Division Champion.

Valorant Premier is only available in Brazil to a select few testers who have likely already been chosen. There is unfortunately no signup process for the time being.

The Alpha is designed to test everything to do with team creation and associated setup processes, as well as server load, tournament play (pick/ban systems), matchmaking and queue times, and general bug fixing.