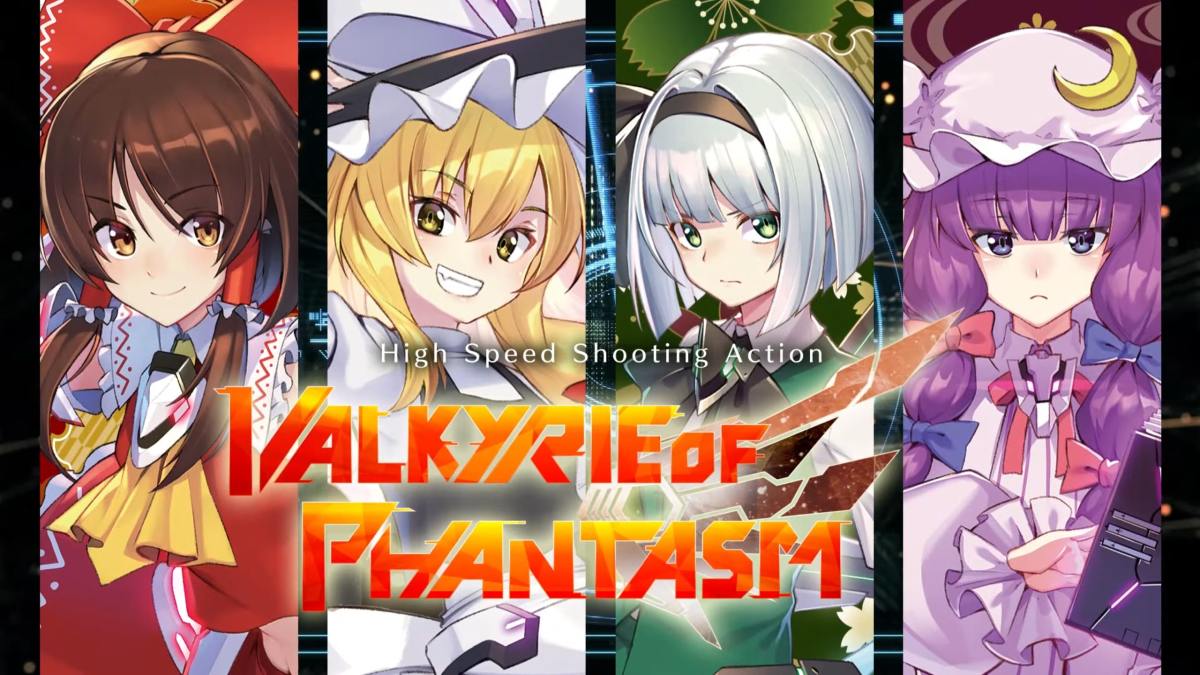 The game is defined as a “high-speed aerial versus combat game” and it supports 1-2 players for the moment, albeit 4-player battles are planned to be added in a future update.

Basically, characters can fly across the battlefield and fight each other with a wide range of spells and shooting attacks which add elements of “bullet hell” to the game.

Touhou Project fans will certainly find them familiar. If you don’t know what it’s all about, it’s an extremely popular doujin franchise from Japan that has built much of its popularity on the fact that pretty much any independent developer can use its characters for their games.

This has created a massive catalog of titles from a broad community of developers, and this is the latest among them.

The game was originally playable at Tokyo Game Show, but now you can give it a try yourself, keeping in mind that, like every “early access” game, it’s not complete and it’ll be updated as development progresses.

You can find it on Steam, but PS4 and Switch versions are also planned down the line.

This isn’t the first game within the genre and the franchise developed by Areazero, as they created Touhou Sky arena, also available on Steam since 2020.