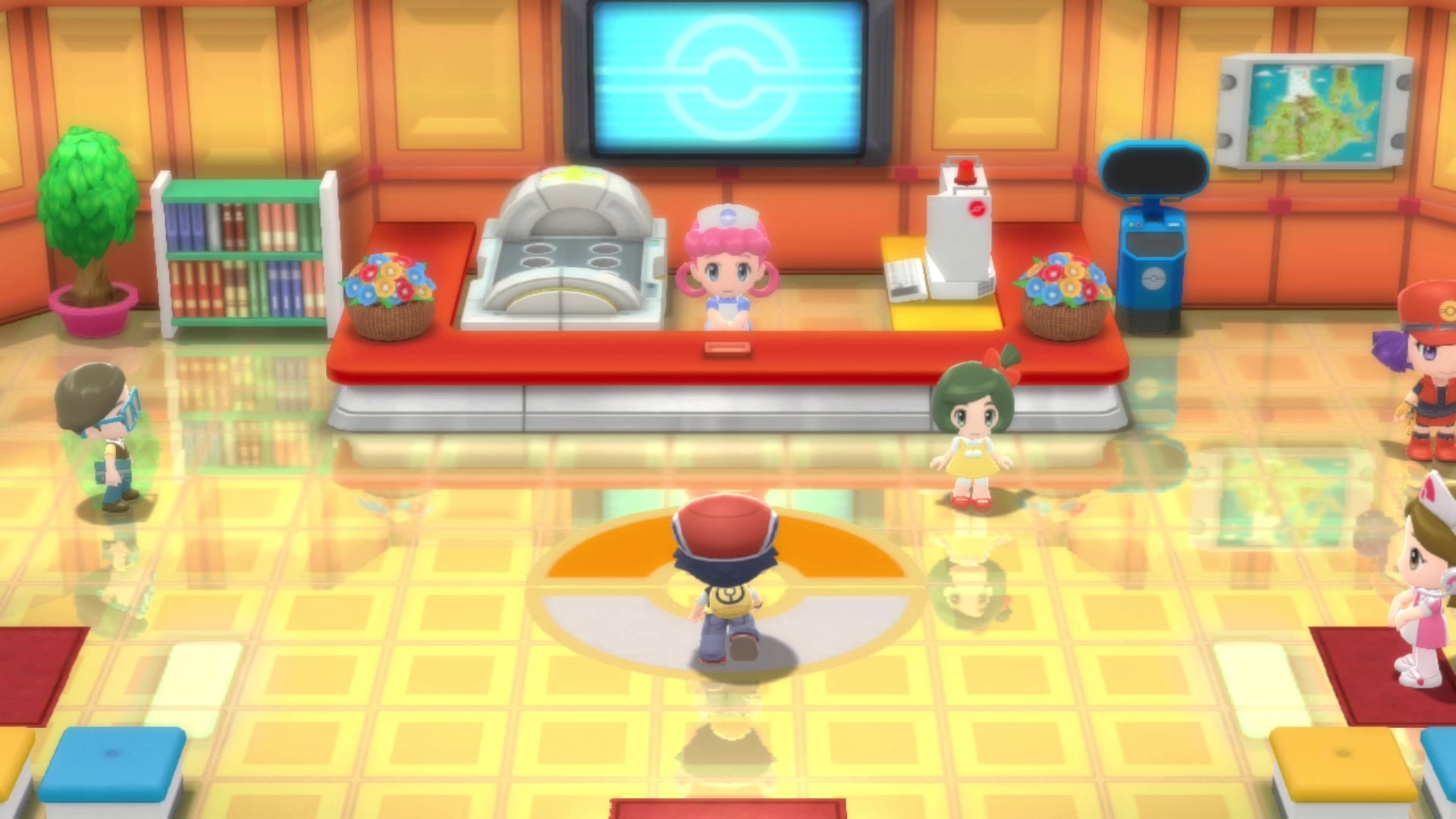 If you’re looking to 100% Pokemon Brilliant Diamond and Shining Pearl, then your adventure doesn’t just stop when you’ve beaten the Elite Four. You’ve still got a bunch of Pokemon to catch in order to complete your Sinnoh Pokedex and get the National Pokedex. Some of those Pokemon require different evolution stones, including the Shiny Stone. Here’s how to get the Shiny Stone in Pokemon Brilliant Diamond & Shining Pearl.

What Is a Shiny Stone?

The Shiny Stone is an evolution stone that can be given to specific Pokemon to make them evolve. We’ve listed all Pokemon that evolve using Shiny Stones below:

The official in-game description for the item reads: A peculiar stone that can make certain species of Pokemon evolve. It shines with a dazzling light.

How to Get Pokemon BDSP Shiny Stone

There are three places you can get a Shiny Stone in Pokemon BDSP. One can be found on Iron Island, another is at the Spacious Cave in the Northeastern Zone, while the third is found on Route 228.

Where to Find Shiny Stone on Iron Island

For this one, you want to head to Iron Island and then go inside the cave itself. Take a right, make your way up the stairs and then take the elevator to the south (down).

Upon exiting this third and final elevator, you’ll find the Shiny Stone just to your right.

Where to Find Shiny Stone at the Spacious Cave

Another Shiny Stone can be found in the Spacious Cave in the Northeastern Zone of the Grand Underground. Explore this area and interact with the Poke Balls on the ground to find a Shiny Stone hiding inside one of them.

Where to Find Shiny Stone on Route 228

First it’s worth noting that you can’t get to Route 228 until you’ve beaten the Elite Four.

Approaching from the south, make your way up Route 228, past a body of water on your left. When you reach a small house on the left-hand side, start going directly right. The Shiny Stone is just here on the right-hand side of Route 228.

That’s everything you need to know on how to get Shiny Stones in Pokemon Brilliant Diamond & Shining Pearl. For more tips and tricks, head over to our wiki or see more of our coverage on the game below.