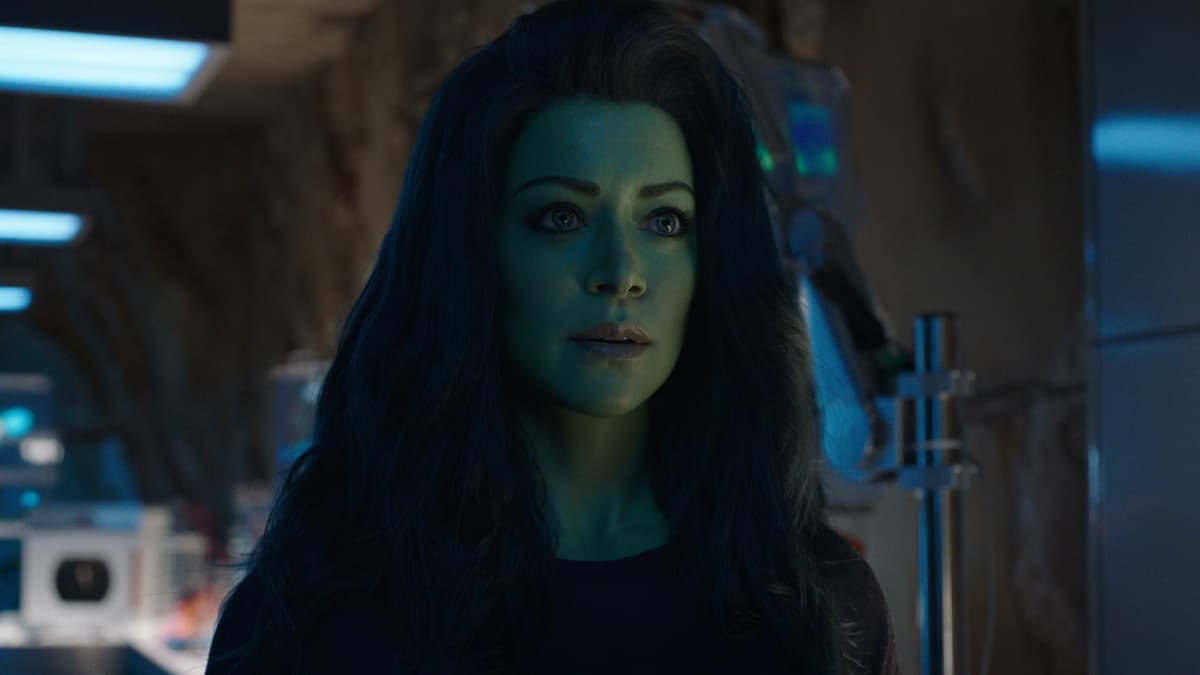 She-Hulk: Attorney at Law may be hinting at the return of a unique character. New episodes have been filled with references and cameos, but they also leave breadcrumb hints at who else could be entering the show. One such rumor follows the appearance of Red Hulk, but will he actually arrive? Here’s everything we know about whether Red Hulk will appear in She-Hulk.

*Warning: Spoilers related to Episodes 7 and 8 of She-Hulk: Attorney at Law are ahead*

Will Red Hulk Be in She-Hulk?

While it’s not confirmed if Red Hulk will be arriving in She-Hulk: Attorney at Law, the newest episode does hint at a potential appearance. In the newest episode, She-Hulk breaks the fourth wall and attempts to guess what the episode’s twist will be, directly referencing Red Hulk in the process. In the scene, she says, “Is it the kind of twist that’s like, ‘Ooh, there’s another Hulk, but this one’s red!’ Or like, ‘I’m getting fridged.'” This could all be a troll by the writers, though it could tie into one of the show’s important subplots.

Ever since the first episode, Bruce Banner has talked about destroying Hulk-based blood samples to prevent even the one-in-a-million possibility that a droplet of it could create another Hulk. By Episode 7, Jen Walters’ love interest, Josh, steals a blood sample from her to bring back to his evil group, Intelligencia.

Episode 8 does bring back Intelligencia but brings forth no progress in the blood-retrieving plotline. Given how integral this is to the plot of the show, it seems likely that this subplot will rear its head again in the finale, perhaps in a role where She-Hulk’s blood will be used to create the Red Hulk. Bringing him back could be tough, though, as actor William Hurt, who played General Ross and would assume the role of Red Hulk, passed away in March.

If this is all a red-colored ruse, it could also serve as a way for the Marvel Cinematic Universe to reintroduce The Leader. First appearing in The Incredible Hulk as the human Dr. Samuel Sterns, Marvel has confirmed that Sterns will return for 2024’s Captain America: New World Order. This new episode could be using the blood subplot as a fakeout to reintroduce The Leader, but we won’t know until the new episode is out this week.

Until then, that’s everything we know about whether Red Hulk will appear in She-Hulk. With the season finale coming in just a few days, check out Twinfinite’s Episode 8 recap to give yourself a quick refresher.