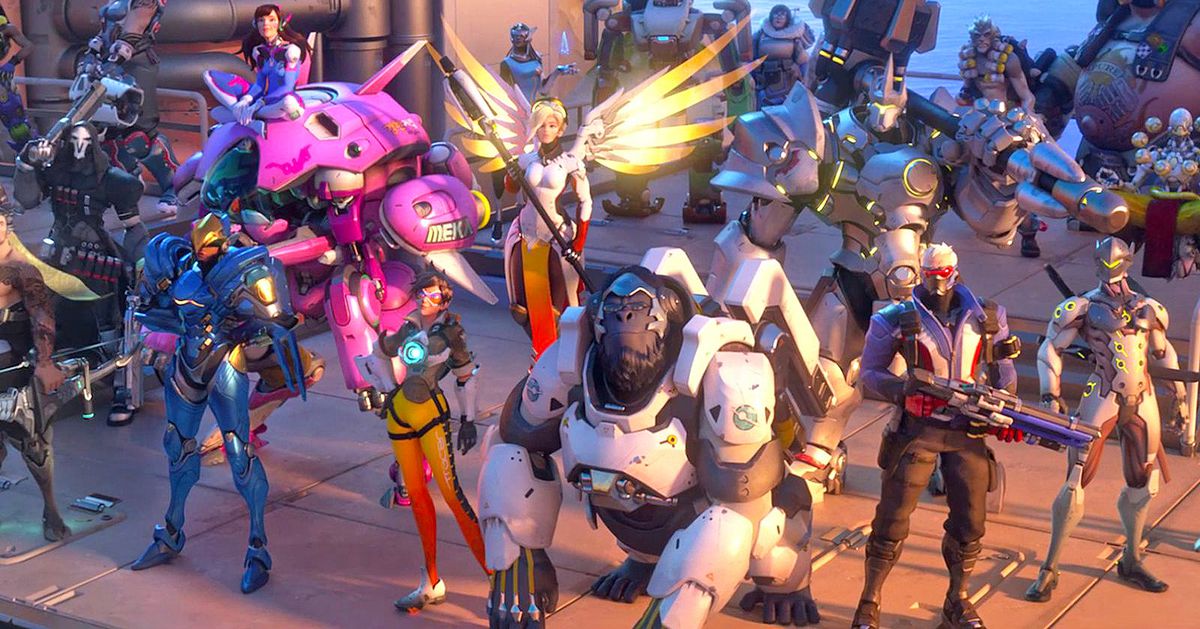 While it’s no secret that Overwatch has languished over the past three years, especially with a severe content drought that left things pretty stale overall, it’s one of the most popular and impactful hero shooter games we’ve ever seen. With Overwatch 2 on the horizon, Blizzard is taking down the Overwatch servers in preparation for the sequel’s launch.

And how do players spend their final moments in the game? By triggering overtime on Hanamura to dance and emote around Lucio until the servers shut down, of course.

Overwatch streamer Frogger posted a short clip of the server’s final moments, as all 12 players gathered on the point without attacking each other to trigger overtime so that the match goes on indefinitely. Say what you will about Overwatch and its mismanagement, but it’s definitely been a good six-year run, thanks to all the memories we’ve made in this game.

Overwatch 2 is set to be released for PC and consoles on Oct. 4.