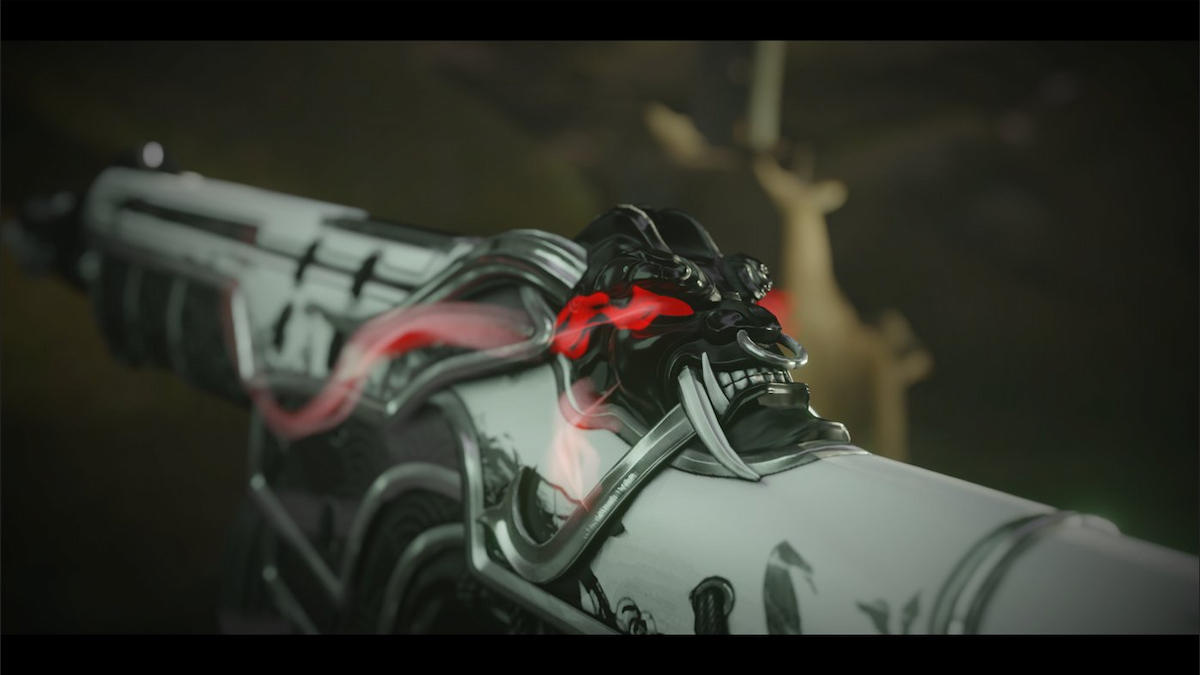 Some of the most popular Valorant weapon skin bundles of all time have been sequels to already popular designs. There was the Prime 2.0, RGX 2.0, Reaver 2.0, and most recently the awesome Ion 2.0 bundle that saw players throwing money at their screens to get hold of. It’s only a matter of time until we get another one; the question is which. Well, talented VFX artist Vegod is making a pretty damn strong case for the Oni 2.0.

Just check out this kickass trailer, introducing a concept of what the Oni 2.0 might look like and with the vandal as its centerpiece. It’s a design Yoru himself would be proud of, and one we’re keeping our fingers crossed Riot Games takes notice of:

Ironically, if you were following along with our coverage from earlier this month, Vegod’s Ion 2.0 prototype gained a whole bunch of traction across social media and the internet only days before Riot Games actually unveiled its own design. It was almost as if the Riot development team was listening! They probably weren’t, but the timing was a massive coincidence. And, well, Riot, if you are listening then I don’t think I’m alone in saying we want this one next! And yes, that includes the awesome pink variant.