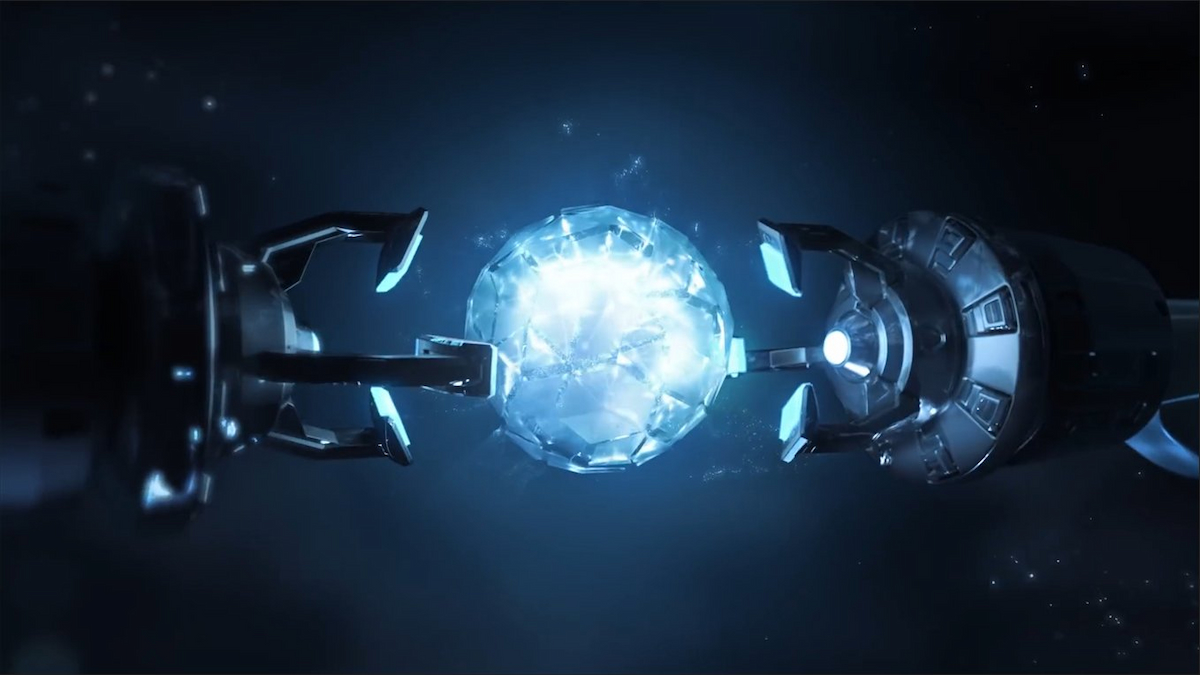 Riot Games’ Valorant weapon skin bundle sequels have been off-the-scale popular in recent times. Players went wild for the RGX 2.0 bundle, then, more recently, hype for the Reaver 2.0 saw fever-pitch levels of excitement. But the real ones know we’re still desperately missing the second edition of one of Valorant’s most beautiful designs ever — the Ion. Well, one extremely talented creator has put together a mock-up of what the Valorant Ion skin might look like, and I know I’m not the only one hoping Riot takes notice.

As you can see, the number of likes and adoration for Vegod’s design has already skyrocketed since he posted it yesterday. The slick editing seems to have fooled many into believing it was real for just a second, too, based on some of his retweets! And we can see why. Damn, that skin looks clean!

I’m working on a Ion Vandal gun skin, feel free to comment your thoughts on the design. I will be releasing a sick trailer video in the next 2 days

your support on this project is always kindly appreciated❤️ pic.twitter.com/fK1hsRoQ5y

Let’s hope Riot Games either has plans for an Ion 2.0 or it sends Vegod a contract to help design it, pronto. You can check out some of Vegod’s other editing on his Twitter page, which includes a very cool edit that fuses Stranger Things and Valorant in a montage featuring some popular content creators.

As a reminder, the latest Valorant weapon skin bundle is the recently revealed Crimsonbeast, which features a fiery fantasy design that includes a Thor-like hammer as the knife.