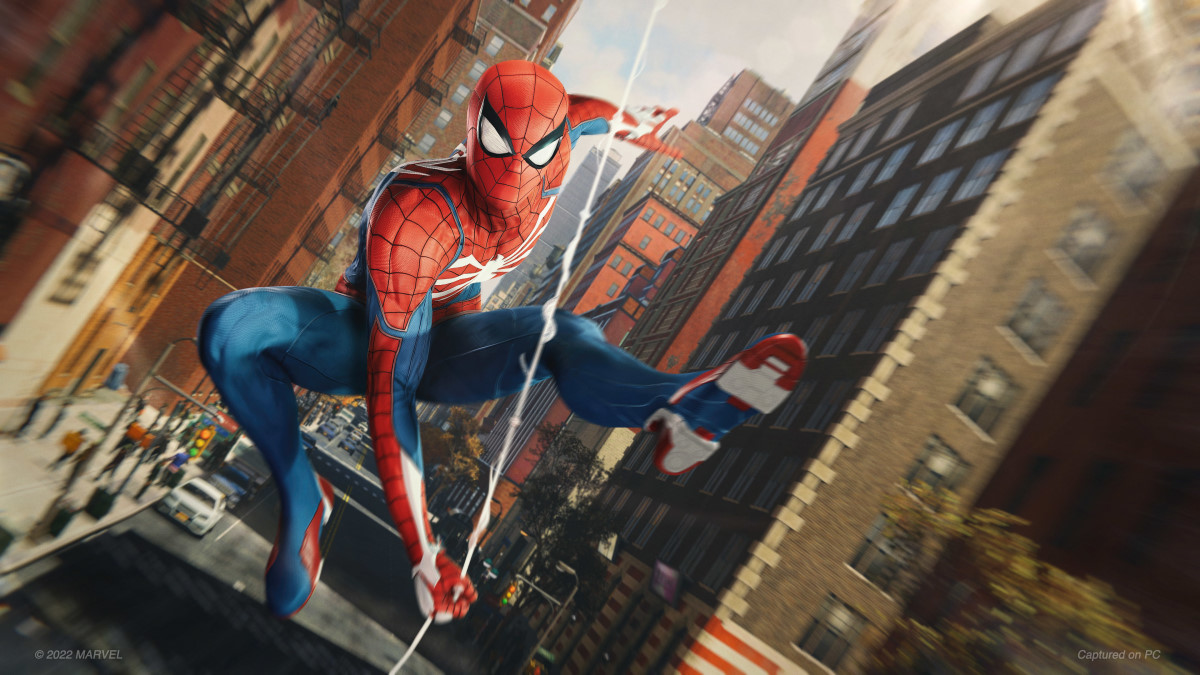 A new update is now available for Marvel’s Spider-Man Remastered that allows players to unlock certain in-game items by linking their PlayStation Network and Steam accounts together.

The Marvel’s Spider-Man Remastered update on Steam has added the option for players to link their Steam and PSN accounts. Doing so will unlock access to the Resilient Suit, Concussive Blast Gadget, and two Skill Points. Although, players will not receive anything extra if the items are already unlocked and all Skill Points have been earned.

Players can optionally link their two accounts on the official PlayStation website, and can receive news or other offers from PlayStation Studios games on PC and PlayStation.

The Steam update also brings visual and performance improvements for ray-traced reflections, and fixes some cinematics when viewed in 32:9 aspect ratio. Check out the v1.1006.0.0 patch notes for the full list of all the changes.