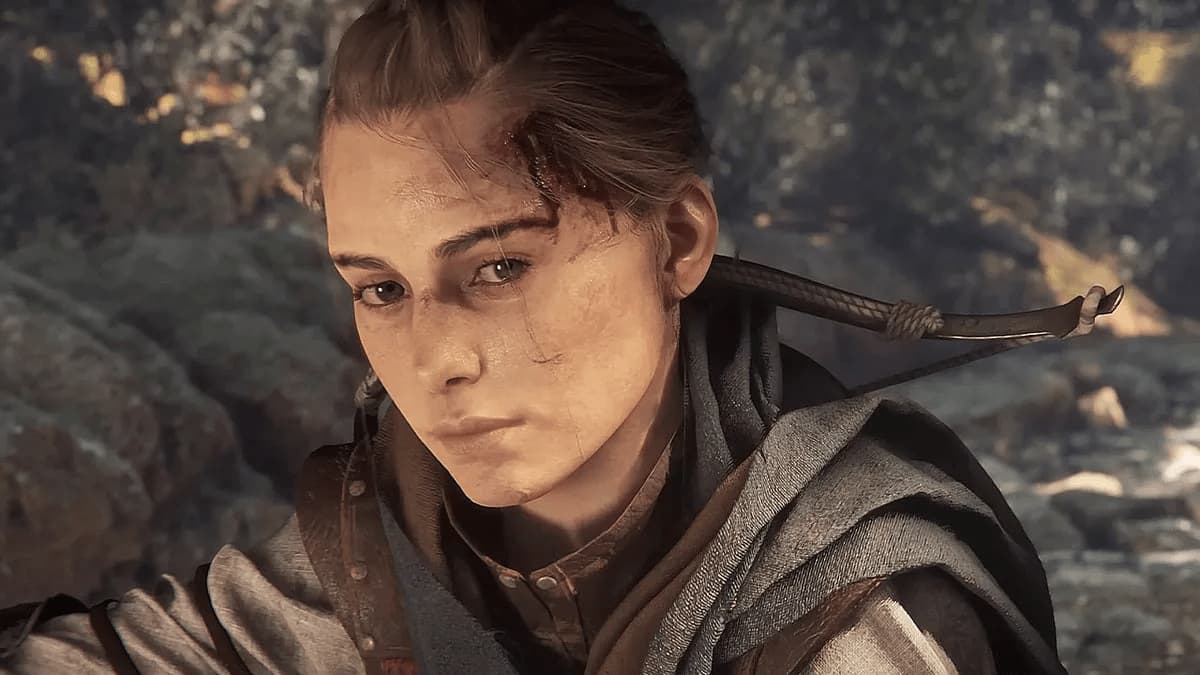 How to Open the Way for Arnaud in A Plague Tale: Requiem

Saving Arnaud’s life in A Plague Tale: Requiem is a bit of a tricky task as the game needs you to act immediately the moment he falls into the rat’s nest. Before moving forward, it’s worth noting that you will need Episanguis and your crossbow to save him.

Once Arnaud falls in the nest, ignite the light source to isolate Arnaud from the rats. After that, Hugo will point out the yellow crystals called Episanguis and ask Arnaud to throw it towards you. Hold shift on PC, LB/L1 on the controller, and then press E on PC, Triangle/Y on the controller to grab Episanguis.

If you weren’t aware, Episanguis could be found on or near Rat Nests, and they’re only used for crafting Odoris shots which eventually attract rats.

After crafting Odoris, shoot it in between the torch sconce and the ledge where Amicia and Hugo are. This will allow Arnaud to reach the ledge with the crank tied to a wooden board, which you can shoot with Crossbow Bolts. Command him to raise the board and then shoot it with an Odoris Bolt. Have him lower the board back down, and he’ll then run over to meet Amicia and Hugo.