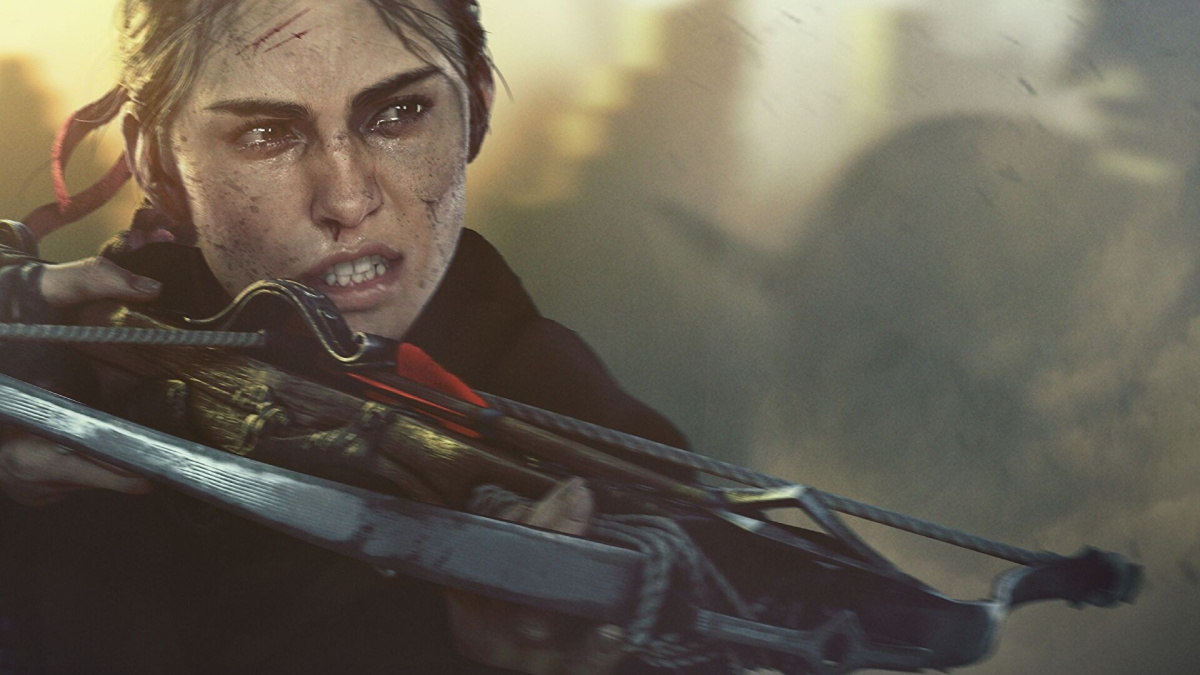 To say A Plague Tale Requiem is an intense gaming experience would be an understatement. The game is filled to bursting with grim subject matter and major story developments, not least of which being its climactic conclusion. That last point is likely why you’re here, and we can’t blame you seeing as how it left us with the same burning question: Will there be a Plague Tale 3, or is the series done and dusted? Well, after looking at all the evidence, we’re here with the best answer we could come to.

Though the answer is a bit more complicated than a simple yes or no, we can at least say that there’s a chance there will be a Plague Tale 3.

This is because A Plague Tale Requiem ends in a way that leaves the series open to a sequel in some way, shape or form. Though Amicia can no longer protect Hugo after his death, she is still determined to help others combat the Macula whenever and wherever it appears. To this end, she sets out into the world to find its next host, and to prepare them for the hardship they’re about to endure.

This could very easily set up the next game’s plot, with Amicia aiding a new host of the Macula after growing up some more. The game would still be able to feature most of its current gameplay elements too, including the monstrous hordes of rats and Amicia’s stealth action segments.

Is the Post Credits Scene a Teaser for a Third Plague Tale Game?

And that’s just if Asobo Studio wants to continue Amicia’s story after A Plague Tale Requiem for a Plague Tale 3.

However, all of this is just speculation. Asobo has neither confirmed or denied that they’ll ever make a third Plague Tale game, and the post credits scene could very well just be a stinger clip meant to end the series with an air of ambiguity regarding the Macula’s current state.

All the same, we’ll be keeping an eye on developments regarding the wider series for the foreseeable future. Should a third game ever be announced or teased, we’ll update this guide with all of the relevant information we can find.

Hopefully this cleared up whether or not there will be a Plague Tale 3. For more on the Plague Tale series, check out any of the related articles down below. We’ve also got plenty of explainer guides tied to the larger series, including ones on how the Macula works, why Arnaud hates the Count in A Plague Tale Requiem, and what the Justinian Plague was in both the real world and the game.