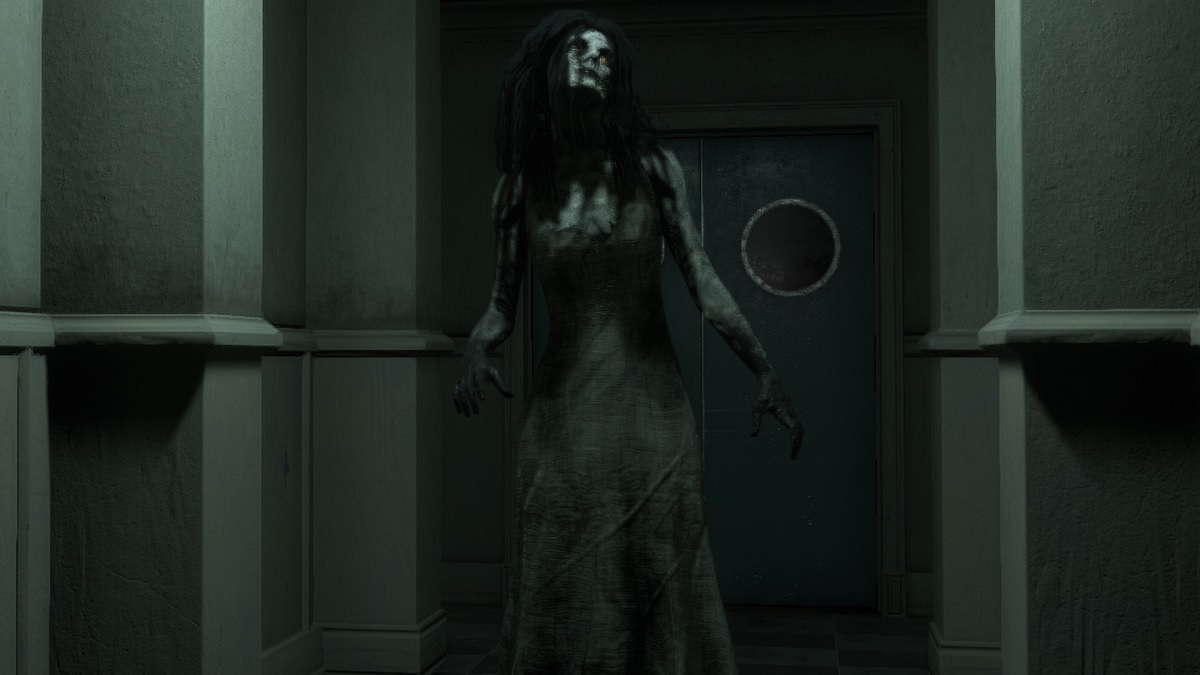 Who doesn’t love a good horror game where your choices affect the outcome of the story? With The Mortuary Assistant, one ending just isn’t enough and is a great opportunity to stick around even after the credits roll. This twisted horror has five unique endings—six if you count dying prematurely—so here’s how to get all the endings in The Mortuary Assistant.

All Endings in The Mortuary Assistant

There are a total of six endings in the game, as listed below:

We’ll go over how to get each ending in more detail here.

The Standard Ending is your standard affair, the most straightforward of the six and what most players will likely end up with. It’s also considered one of the “good” endings. To get this ending, embalm every body, place the sigils correctly, and burn the demonic body at the appropriate time. When given the option to accept another shift, take it and start the cycle over.

While technically an ending in the game, the Game Over Ending is exactly how it sounds. You have to botch the entire operation, though there’s no right way to do it (or the wrong way, depending on your point-of-view). You can burn the wrong body, not burn one at all, or simply let yourself get possessed.

Out of the six endings, the Basement Ending is one of two endings that are a bit more involved, but it’s well worth the effort to learn more backstory and lore.

This ending is nearly identical to the Standard Ending in The Mortuary Assistant. Play through the game, using the correct sigils and burning the body at the proper time. After completing your shift, leave it at that; this will count as an ending. It’s only until you move forward onto a second shift that you set yourself on the path of the Standard Ending.

After embalming two of the bodies, intentionally (or unintentionally) making a mistake will net you the Incorrect Body Ending. Did you burn the wrong body? Use the incorrect sigil? Maybe you forgot an ingredient? Make any of those mistakes to watch one of the “bad” endings unfold. Poor, poor, Raymond.

The second more involved ending in The Mortuary Assistant, but yet another that you should experience just to bring more depth to Rebecca’s character.

That’s all there is on how to get all endings in The Mortuary Assistant. Completing every ending in the game will net you the achievement The Mortician, at least on Steam. For more gaming horror, check out the best horror games on the Xbox Series S and Series X. If you prefer PC, you’ll find all sorts of grotesque and shocking titles among the top 15 best horror games on PC in 2022.