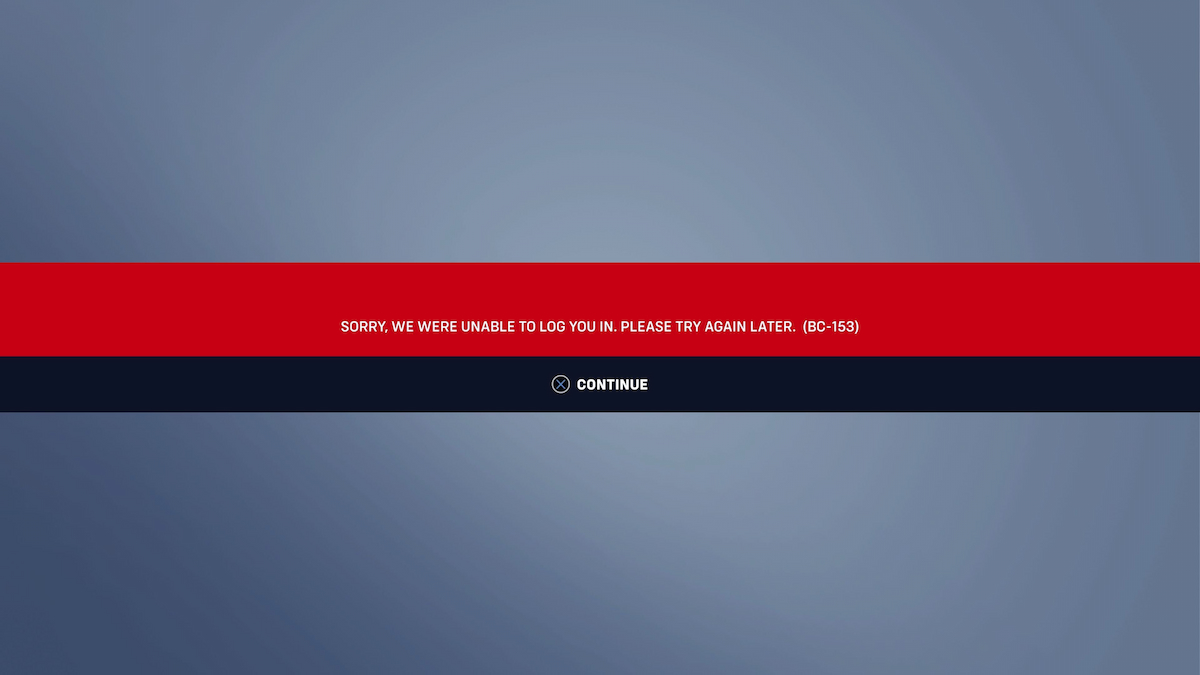 Overwatch 2 hasn’t had the most smooth launch into free-to-play. As a matter of fact, it’s been plagued by plenty of errors and even some malicious attacks. As things begin to wind down from the turbulent launch, errors that pop up get easier to solve, and that is the case here. Here’s how to fix the BC-153 error code in Overwatch 2.

As said, it’s highly likely you are getting the BC-153 error code due to the launch problems that persist. Considering Overwatch 2 was hit by a DDoS attack, all the kinks are still being worked out. With this, being patient will probably get you just as far as any fix.

However, if you would still like to try a few things to see if you can breathe life into the game and get over the error code hump, we have some solutions. You should always take a look at our Overwatch 2 guide for checking server status.

First up, start with the reliable miracle cure of fully closing out of the game. If you’re on PC, closing your Battle.net launcher is also highly recommended. If possible, It can’t hurt to restart your console.

Going off of that for consoles, you can also turn off your network and turn it back on. For PlayStation users, you can temporarily break your connection with the Test Network Connection option in your settings. For Xbox, choosing Go Offline in your Network options and then waiting a minute before re-enabling it might make a difference.

Hopefully, this will fix your problems and get you right back into the action. That is everything you need to know for how to fix the BC-153 error code in Overwatch 2.