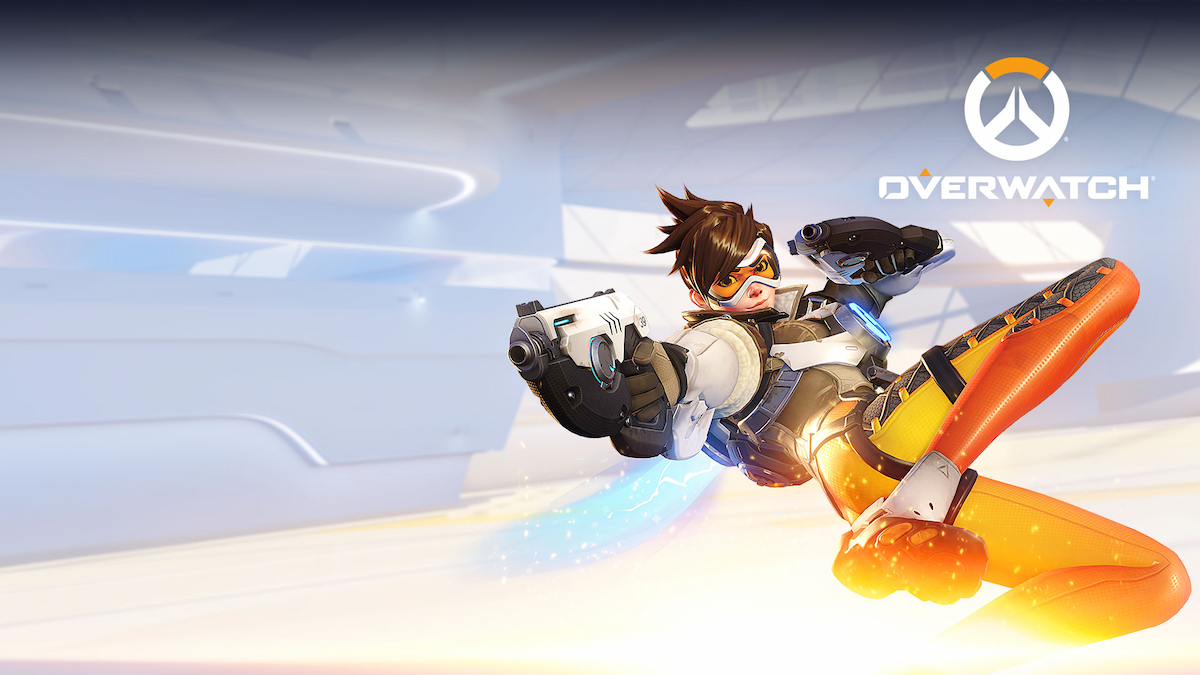 With the new full release of Overwatch 2, it’s reasonable that the influx of players might cause the game some issues. Though, it’s also somewhat a relief when the problem is servers and not something players have to handle and troubleshoot themselves. Seeing as it’s not always guaranteed to be only a server issue when Overwatch 2 won’t work, there are easy ways to find out. Here’s how to check the Overwatch 2 server status to see if the game is down.

With a bigger game like Overwatch 2 that has a huge fan base, there are more tools than usual to check on the game’s server status.

If the game isn’t fully down but feels off to play, a good place to check is Game Server Ping for Overwatch 2. This tells you the current ping of all the Overwatch 2 servers and higher numbers mean things aren’t going all that smoothly. While the game can certainly run and function at higher ping results, it is a good indication that something is wrong on a wide scale.

Your second choice and the most reliable for checking for issues is Downdetector. This service relies on players from all over submitting reports that they are having problems. This is best because you don’t want to wait for any sort of official notice or acknowledgment to know that the game is having some trouble.

If you still want another opinion, head over to the Overwatch Twitter account to see what the devs have to say about any possible issue. From here another great choice would be the Technical Support section of the Overwatch forums.

Is Overwatch 2 Down Right Now?

We will continue to monitor the situation as the launch moves forward and keep you up to date on any new developments.

For now, that is everything you need to know for how to check the Overwatch server status to see if the game is down. Be sure to check the links below if you’re waiting for the game to settle to see all of our recent Overwatch 2 coverage.